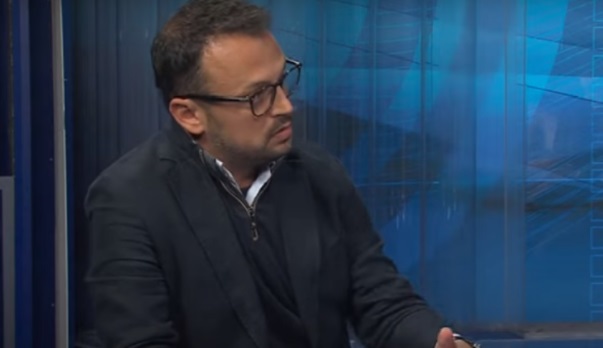 The member of the joint Commission for educational and historical issues between North Macedonia and Bulgaria, Petar Todorov, says that the Macedonian part of the Commission was surprised when they heard that it was reported to the public that at the last meeting with the Bulgarian colleagues they discussed church issues.

-At the meetings, we discuss issues related to the history of churches from the Middle Ages, the history of Christianity, this includes the history of the Ohrid archdiocese and that we are not interested in how that medieval church institution is presented in textbooks, and that topic was also the subject of discussion at the last 22nd meeting. We were really surprised when we saw that it was reported to the public that we were discussing church issues, about the church status of the MOC-OA, which is not our intention, nor did we intend to discuss such topics, Todorov told Sitel TV.

He expressed regret that the dissemination of such misinformation has led many people to discuss, analyze, make judgments, he says, based on something that does not exist.

- The question we are raising is how the history of the Ohrid Archdiocese is presented in the 10th, 11th, 12th, 13th and 14th centuries, not how the question of the status of the MOC-Ohrid Archdiocese is raised today. . And here you have to be careful, not to mislead the public, not to manipulate their feelings, here I mean the Macedonian people, Todorov said.

The members of the Macedonian team of the Joint Multidisciplinary Expert Commission on Historical and Educational Issues between North Macedonia and Bulgaria responded yesterday through a press release to the media, as they stated, the incorrect information to the public about the topics that are the subject of discussion in the work of the Commission.

Reaction from the Macedonian team in the mixed historical commission: We are not working on determining the status of MOC-OA, but on the representation of OA in history textbooks