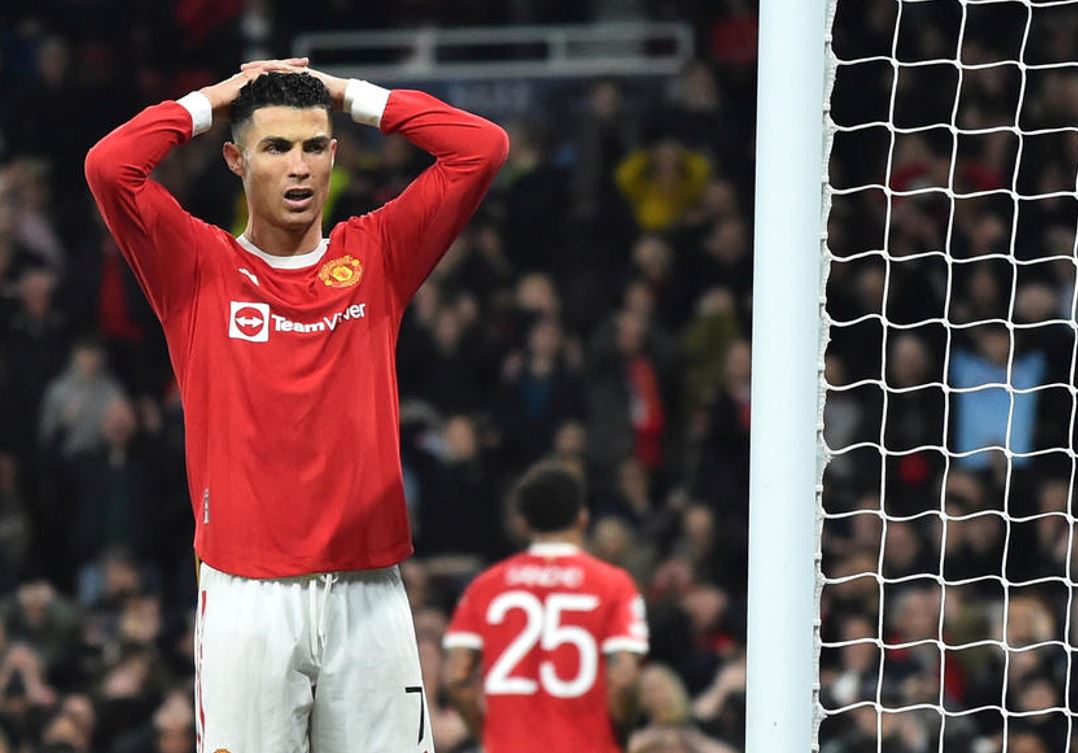 Christiano Ronaldo wants to leave him Manchester United, and the reason is the alleged lack of ambition of the Old Trafford club.

The Portuguese did not appear at the Red Devils' training, saying that the reasons were family.

In the previous period, Ronaldo connected with a number of teams such as Roma, Napoli, Sporting, Real Madrid, Bayern, Chelsea...According to Spanish "Ace" Ronaldo's agent, Jorge Mendes met with the president of Barcelona, ​​Joan Laporta.

- They are talking about players like Ruben Neves, Rafael Leao and Bernardo Silva, but also about Ronaldo - writes "Ac".

Mendes and Laporta are reportedly considering the possibility of the Portuguese coming to the Catalan club, who were his great rivals while playing for Real.

🚨 | 𝗜𝗮𝘁𝘁𝗲𝘁𝘁𝘀!! Joan Laporta and agent Jorge Mendes are currently discussing a move of Cristiano Ronaldo to Barça! 😱 (AS)

Last summer, Laporta already checked if Ronaldo was available, but the difficult financial situation in the club prevented him from seriously approaching the realization of the transfer.

Ace adds that Barcelona want to bring in the three previously mentioned players that Mendes and Laporta have discussed. It is still a priority Robert Lewandowski, which is a months-long transfer saga. No one can deny that Cristiano's name was the topic of conversation at Mendes and Laporta's dinner.

Barcelona received a financial injection from the sale of TV rights, so they finally confirmed the signings with the first two reinforcements