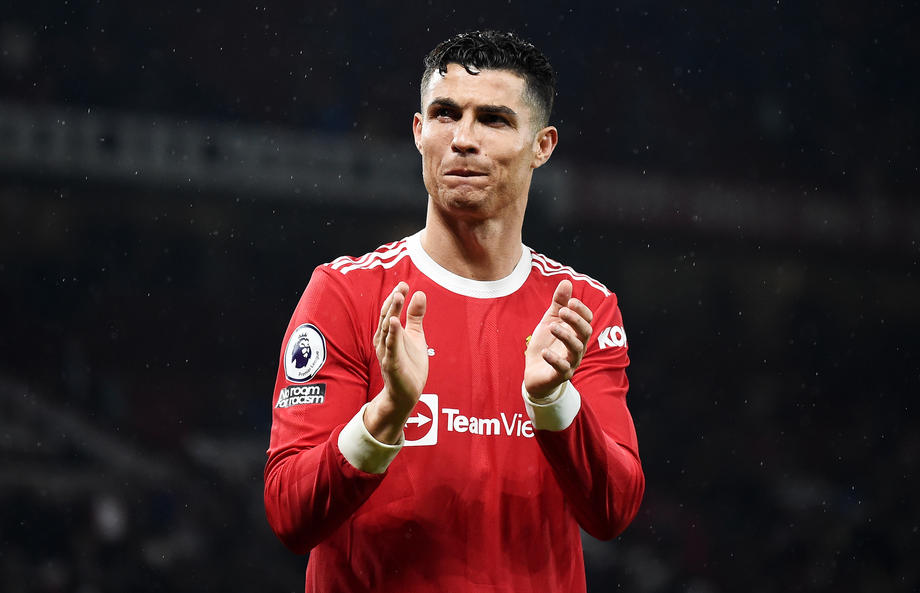 Cristiano Ronaldo will be with his United teammates at the preparations in Oslo, Norway/photo: EPA-EFE/PETER POWELL

Cristiano Ronaldo wants to leave Manchester United after just one year and has already informed the management to accept the first good offer.

Ronaldo is not satisfied with the situation at United, who finished last season in sixth place and did not secure a place in the Champions League. He believes that the team is not good enough to fight for the title in the Premier League and therefore does not want to waste time at "Old Trafford".

The Portuguese has nothing against new manager Eric ten Haag, whom he informed that he will be late for the preparations for the new season, which start today.

As the reason for the delay of several days, Ronaldo cited family reasons and this was accepted by the club management.

His agent Jorge Mendes is already looking for a new club for Ronaldo, the media mentioned the transfer of the Portuguese to Chelsea, Napoli, Roma, Bayern Munich, Real Madrid...

Now a new name has appeared, Salzburg who have the craziest offer for Ronaldo. The Austrian team posted a joke on its official Twitter account stating what it could offer Ronaldo:

- Trophies, playing in the Champions League, beautiful mountains, the most talented team in Europe - wrote Salzburg.

Roganovic returned to Vardar, he will be the coach of the goalkeepers

Savo Milosevic will be the new coach of Partizan