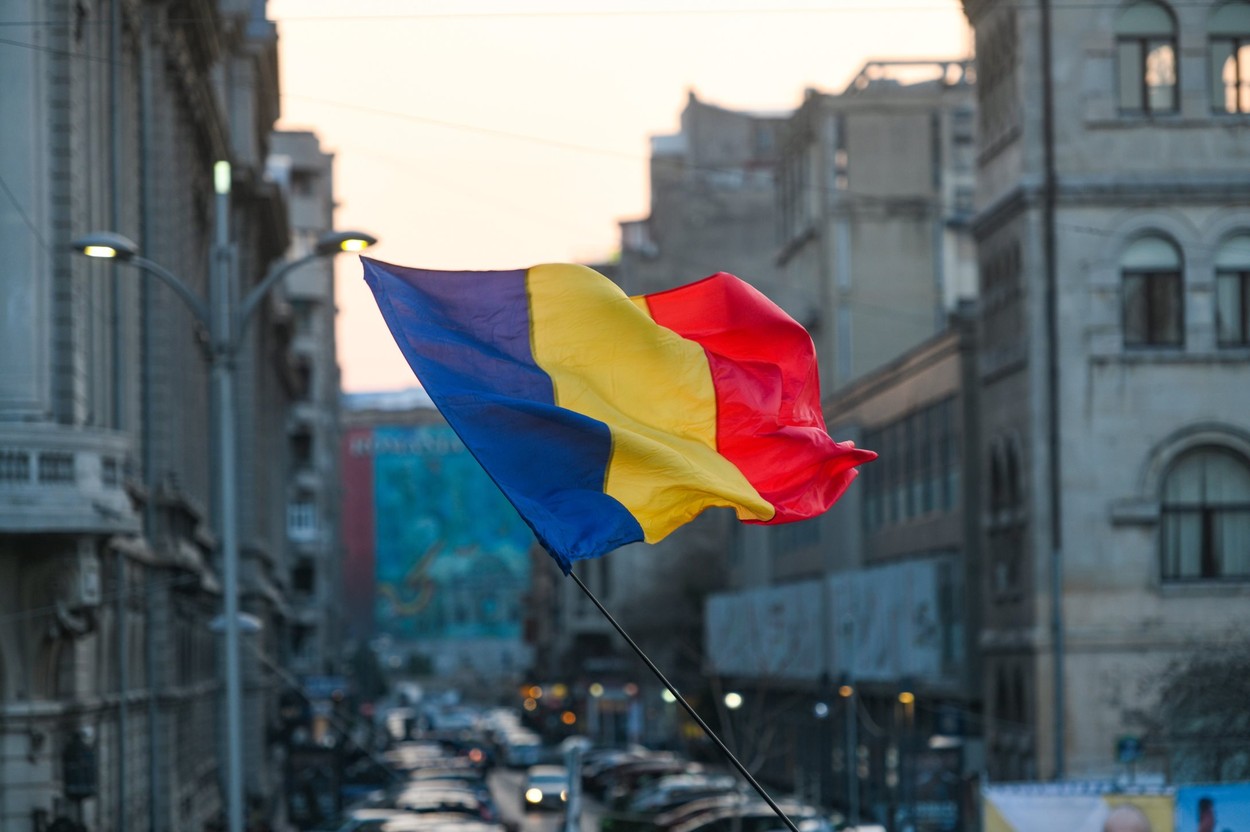 Official Bucharest assessed it today as "Unacceptable" is Russia's request for the withdrawal of NATO foreign troops present on Romanian territory under an agreement that Moscow is seeking to begin de-escalating the Ukrainian crisis.

- Such a request is unacceptable and can not be part of the subject of negotiations, ce said in a statement the Romanian Foreign Ministry.

VIDEO | Russian senator: Russia is fighting one of the best-trained armies

VIDEO | Andonovic: The war in Ukraine is entering a crucial phase

Several people stabbed in Norway, police have arrested the suspect

The United States will arm Ukraine with anti-ship missiles