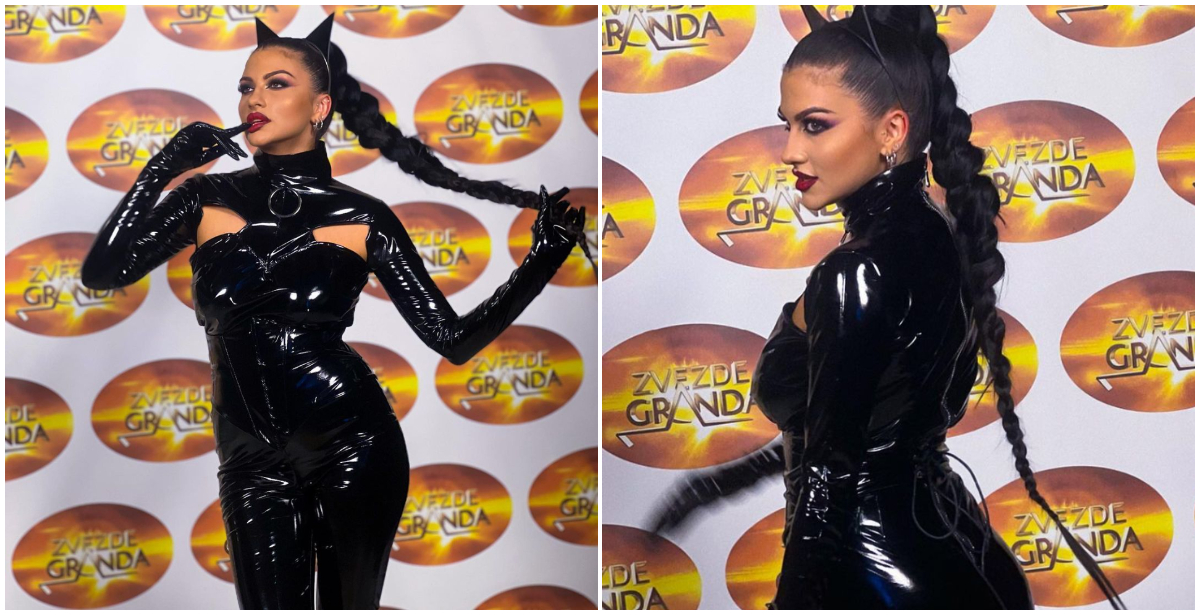 The young singer Andrijana Petrushovska literally "broke up" on Saturday at the biggest music competition in this area - "Stars of the Grand".

With all six votes from the jury, our Andriana traveled directly to the quarterfinals and thus signed a contract with "Grand Production".

Besides the great performance, Andriana leaves attention on every show in the music show with her striking stylings, especially now when she was dressed as a "cat woman".