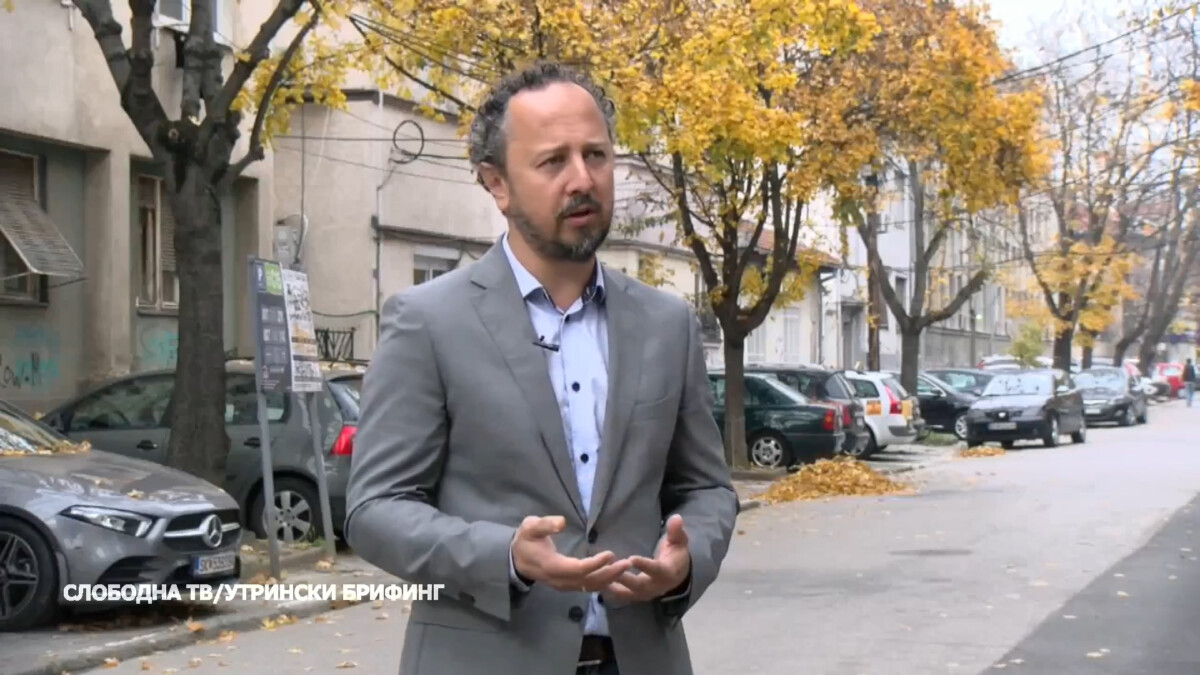 On the announcement of VMRO-DPMNE to maintain a large protest on June 18 for overthrowing the government of Dimitar Kovacevski, a political analyst Marko Troshanovski considers that elections are not a solution, but adding another crisis. According to him, if for the opposition the main goal is the public interest, then the formation of expert or technical government is a much more appropriate solution than early parliamentary elections.

- The several crises that we live in parallel inevitably cause great frustration among the citizens and they are justifiably attributed to the government, although in large numbers they are imported. It is politically opportune for the opposition to create points of such dissatisfaction, but I think that early parliamentary elections are not a solution to the problems but the addition of another crisis. If the public interest is the main goal, then an expert or technical government is a much more appropriate solution that would bring together the best human capacities that the country has - says Trosanovski.

According to him, a large rally is a legitimate way to show dissatisfaction, but I do not believe that all actions that block the normal running of processes in the institutions will contribute to improving the situation.

Skopje targets for catalytic converter thefts, be careful where you park

Mehmedovic: The situation with covid-19 is monitored on a daily basis, so far no new measures are planned

"Skopje Prison" under audit scrutiny: It is not staffed enough and there is no person to check the quality of food