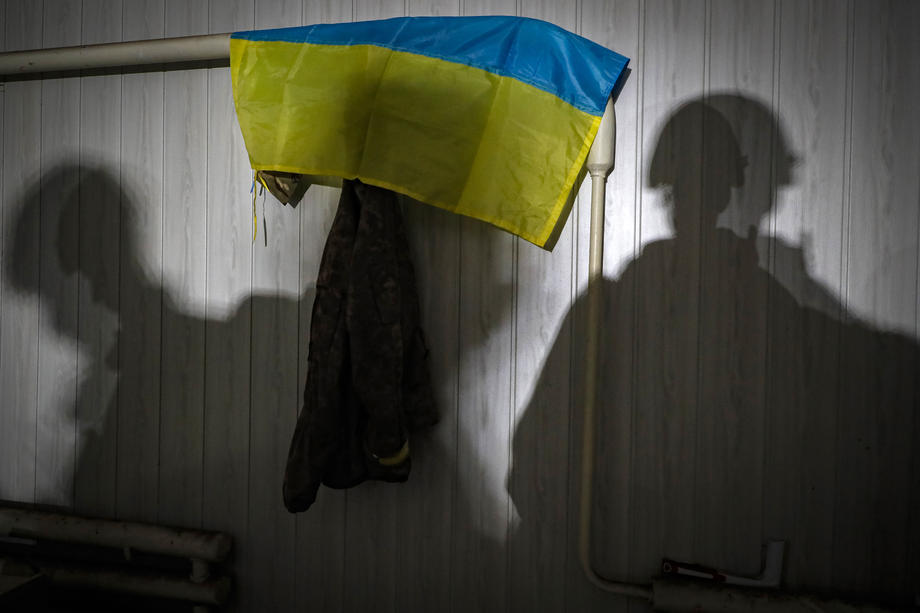 Russia informed today that it is investigating reports of torture that, according to the announcement, was carried out on Russian soldiers captured by Ukrainian forces and released during a prisoner exchange, Beta reported.

"The Russian Investigative Committee is verifying the facts of the inhumane treatment of Russian soldiers captured by Ukraine," said the body in charge of criminal investigations in Russia.

The two countries have carried out multiple prisoner exchanges since the start of Russia's offensive in Ukraine on February 24. The last exchange was made on June 29. Then, 144 soldiers from one and the other side were exchanged.

Russians freed at the time claimed that there were cases of violence during the imprisonment, the press release states, and writes about beatings, electric shocks, denial of water and food.

Russia announced last week about 6.000 Ukrainian prisoners of war, but did not specify how many Russians are in Ukraine.

Ukraine accuses Moscow of numerous war crimes, which Russian authorities deny, even when the allegations are documented. Russia, on the other hand, accuses the Ukrainian forces of directing crimes attributed to the Russian military.

#Ukraine #prisoners of war
Share
Video of the day

One year after Afghanistan "fell" to the Taliban

Russians claim to have eliminated more than 100 foreign mercenaries near Kharkiv - Ukrainians have killed 43.750 Russian soldiers so far

Goats and sheep will save Barcelona from forest fires

The best pilot in Ukraine, who was decorated for bravery just a few days before his death, died