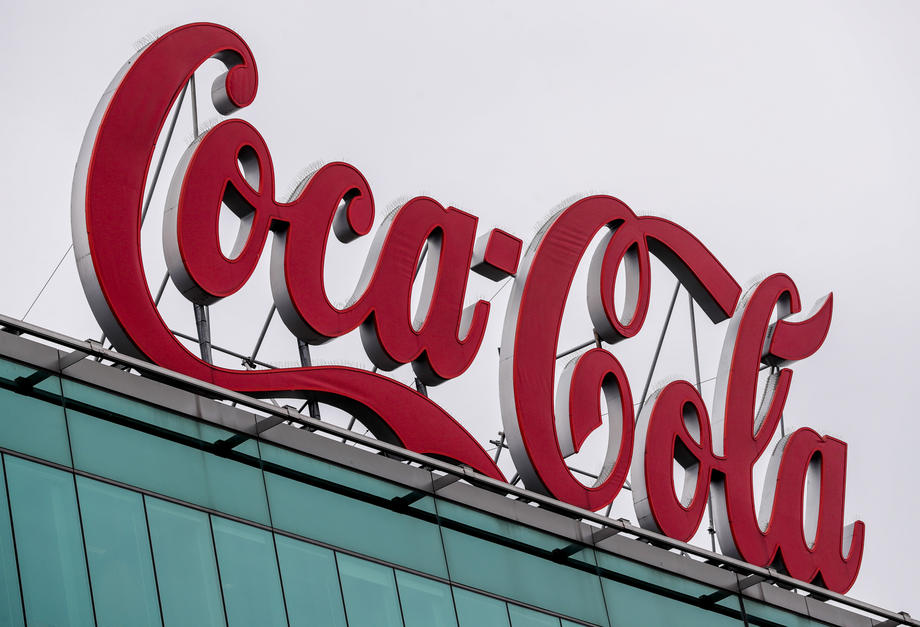 Coca-Cola HBC said it suffered a one-off financial hit of 190 million euros in the first half of the year due to costs related to operations in Russia, where it halted sales of the beverage after Moscow's attack on Ukraine.

Coca-Cola HBC updated its forecast for business results, now expecting a comparable operating profit in 2022 between 740 million and 820 million euros, due to a reduced presence in Russia and problems with inflation. That is less than the 831 million euros it reported in 2021.

The soft drinks bottling company, which Russia once considered one of its biggest markets, expects to take a financial charge of around 82 million euros in the second half of the year as well, as all its supplies in Russia, where it will no longer produce, have been depleted. or sells Coca-Cola or other company brands.

London-listed HBC also reported a 34 percent drop in net profit to about 153 million euros in the six months to July 1, due to rising costs and the impact of high inflation.

HBC is one of the numerous bottling plants of the Coca-Cola Company, responsible for local franchises for bottling and selling beverages produced by the famous American manufacturer.

The Coca-Cola Company has over 20 percent ownership stake in HBC.