Why do women age faster than men? It is no secret that women live longer than men. This is good news for ladies, but there is one thing that does not work in their favor. Women have been shown to age faster than men. According to the research, there are several reasons for this, writes "Bright Side".

"The hormonal difference is what explains everythingSays Judith Moring. 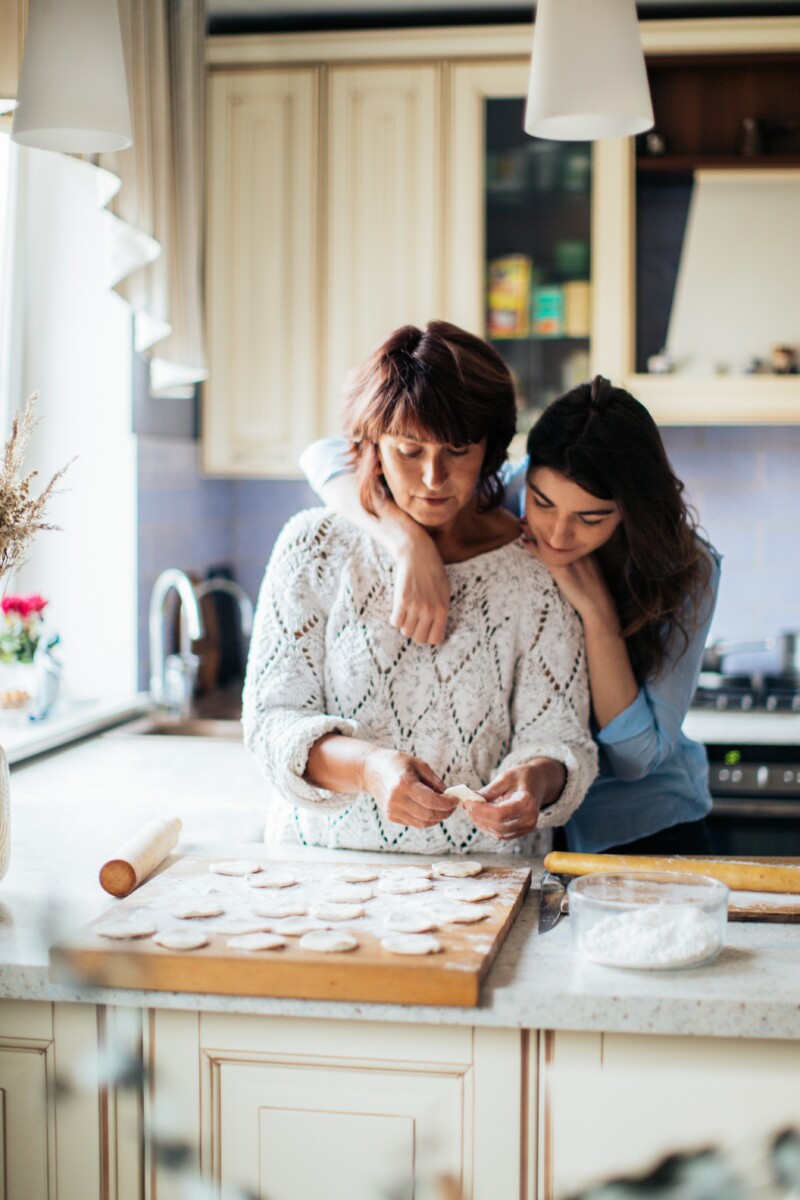 Women who give birth age faster

An American study conducted at George Mason University proved that women look 11 years older due to pregnancy. Women who have given birth have shorter telomeres (the ends of chromosomes) than those who have never given birth. The shorter the telomeres, the older you look. In addition, stress during pregnancy also accelerates the aging process. 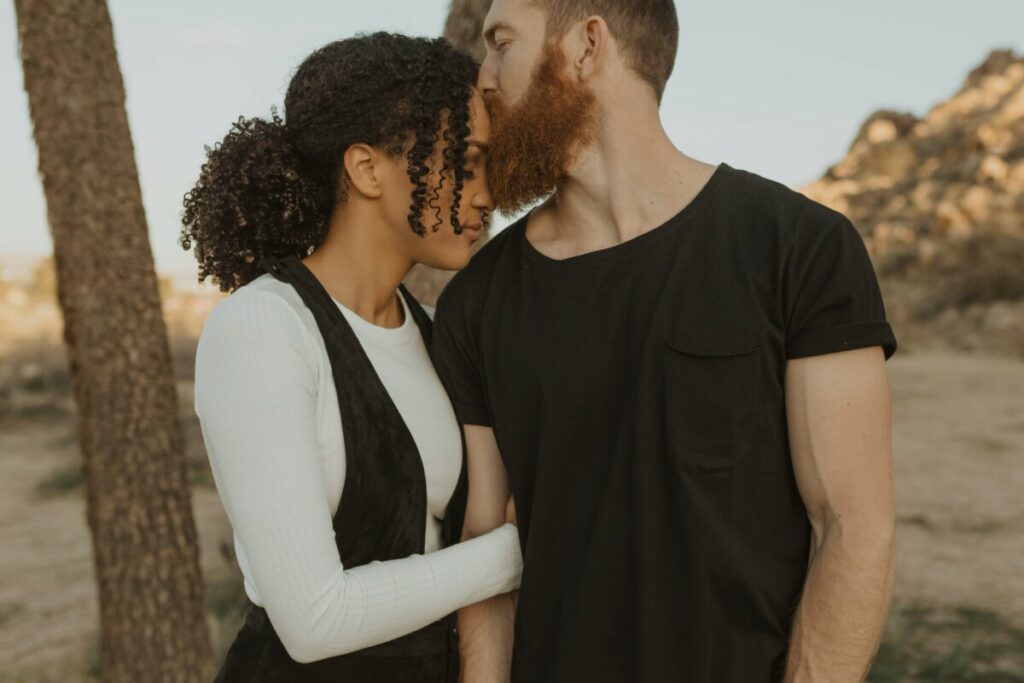 A woman's skin is thinner than a man's

According to dermatologists, men's skin is 25% thicker than women's skin. The percentage may vary from person to person, but that is the general data. However, although men have fewer wrinkles, those that do have them are deeper than women. High testosterone levels slow down aging. Although estrogen also serves as an anti-aging hormone, its production declines faster than testosterone production. 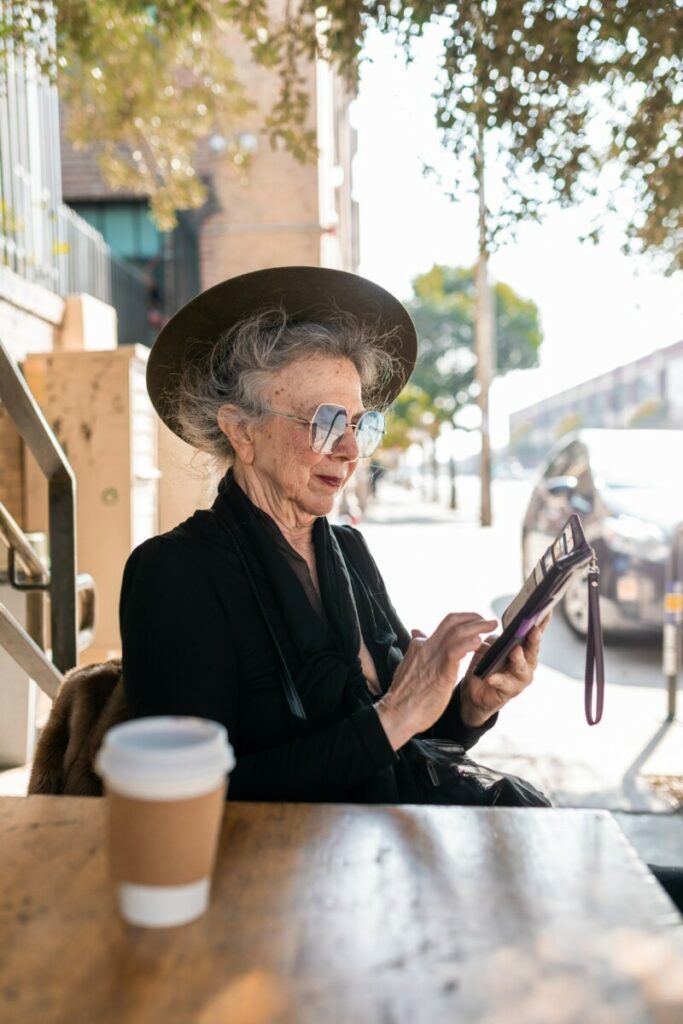 Loss of hormones during menopause accelerates the aging process. When women go through menopause, their bodies stop producing the same amount of collagen as before. It causes a loss of skin elasticity.

Blood type skin care: What suits your face and how to nurture it?

RECIPE | Martina made a Scheherazade cake for us: Start the work week with a perfect dessert

And a terrace can turn into a flower fairy tale: My little terrace is my flower garden!

Why can't you get rid of belly fat? There are even 12 reasons!

How to interpret a blood count: What do the abbreviations mean and what do their values ​​indicate?