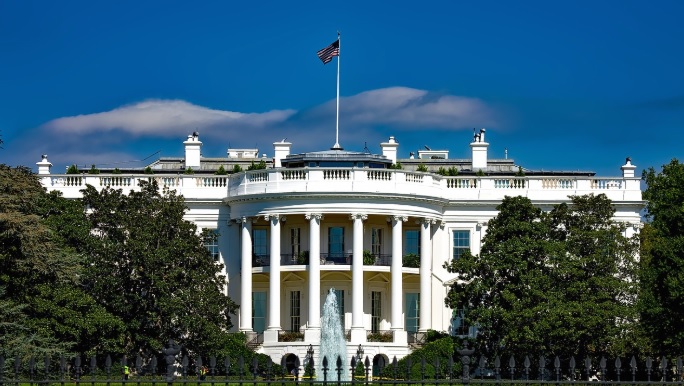 Despite hundreds of mass shootings in the United States each year, Congress fails to pass the Arms Control Act.

The sympathy of Joe Biden to the community in Uvalde, Texas, where 19 children and two adults were killed yesterday in a shooting at Rob Elementary School yesterday, came with a request to take appropriate measures to finally prevent such mass killings.

"Why live with this massacre?" "Why do we allow this to happen?" Biden said at the White House last night. "It's time to turn this pain into action. "For every parent, for every citizen in this country, we must make it clear to every elected official in this country: it is time to act."

But despite the hundreds of mass shootings that occur in America each year, Congress can never pass serious gun control legislation. Obstacles to tougher gun laws in the United States are numerous and significant, but activists say they will not give up until changes are made.

How often do mass shootings occur in the United States?

This year, 213 mass shootings, defined as incidents in which at least four people were shot or killed, have already taken place in America, according to The Archive for Fire Violence. In 2021, 692 mass shootings were registered, compared to 610 during 2020.

The United States has already experienced other examples of mass shootings this month. Less than two weeks before the Uvalde shooting, a gunman opened fire on a grocery store in Buffalo, New York. He shot dead 10 people, most of them African Americans.

What policies are proposed to deal with mass shootings?

Weapons Control Advocates have presented a comprehensive and specific plan to reduce the number of firearm deaths in the United States. Those policies include mandatory checks on all arms purchases, including those overseen by unlicensed online retailers or at arms shows.

Proponents of her case have been working to make the actual transcript of this statement available online. They say those convicted of hate crimes and people with mental illness who pose a security risk should, among other things, be barred from buying firearms. Some suggested that people under the age of 21 should not be allowed to buy weapons, which might have prevented the 18-year-old from Uvalde from getting his weapon.

There is widespread support in the United States for certain policies supported by gun control advocates. According to research by Morning Consult / Politico done last year, 84% of US voters support universal background checks on gun purchases.

But opinions differ when Americans are generally asked about stricter gun laws. The November poll conducted by Gallup found that 52% of Americans support tighter gun control, the lowest rating on the issue since 2014. Support for the gun ban also reached a new low in 2021, with only 19% of Americans telling Gallup that they would support such a policy.

Part of that hesitation may stem from the fact that tens of millions of Americans own guns. Four out of 10 Americans live in a household with a gun, while 30% say they personally own a gun, according to a 2021 survey of Pew Research Center.

Has Congress ever tried to pass tougher gun laws?

Yes, Democrats in Congress have been pushing for gun laws that could help reduce the number of mass shootings in America. Significantly, Congress sought to pass a compromise bill to extend background checks in 2013, months after the horrific shooting at Sandy Hook Elementary School in Newtown, Connecticut. That bill failed to resolve the Senate dispute because most Republicans and several Democrats opposed the bill.

After the bill was defeated, the then president Barack Obama gave a fierce speech blaming the failure on the National Rifle Association, which vehemently opposed the law and vowed to campaign against any senator who supports it.

"Instead of supporting this compromise, the National Weapons Association and its allies deliberately lied about the law," Obama said at the time. "But we can do more if Congress becomes aware."

What next? How to get such a law?

The Democrat-controlled House has already passed bills to extend background checks on all firearms sales or transfers and close the so-called "House of Commons."hole in Charleston“. That loophole would increase the time that licensed arms dealers would have to wait to receive a completed background check before handing over a gun to an unlicensed buyer.

But those laws passed by the House currently have very little chance of passing in an evenly divided Senate. Republican senators are likely to pass the proposed gun control legislation, and Democrats do not have the 60 votes needed to pass those laws. Democratic Sen. Joe Mancin also made it clear he would not support a change of the filibuster to pass the gun control bill, which means Democrats do not have the votes to summarize the rule.

Acknowledging this reality, the Senate Majority Leader, Chuck Schumer, said the Upper House is unlikely to vote on bills passed by the House of Representatives soon. "I believe the voices of responsibility are important," Schumer said. "They know."

Johnson: The prime minister's job is to keep working in difficult circumstances and I will do that