Why do hospitals around the world burn coyote? 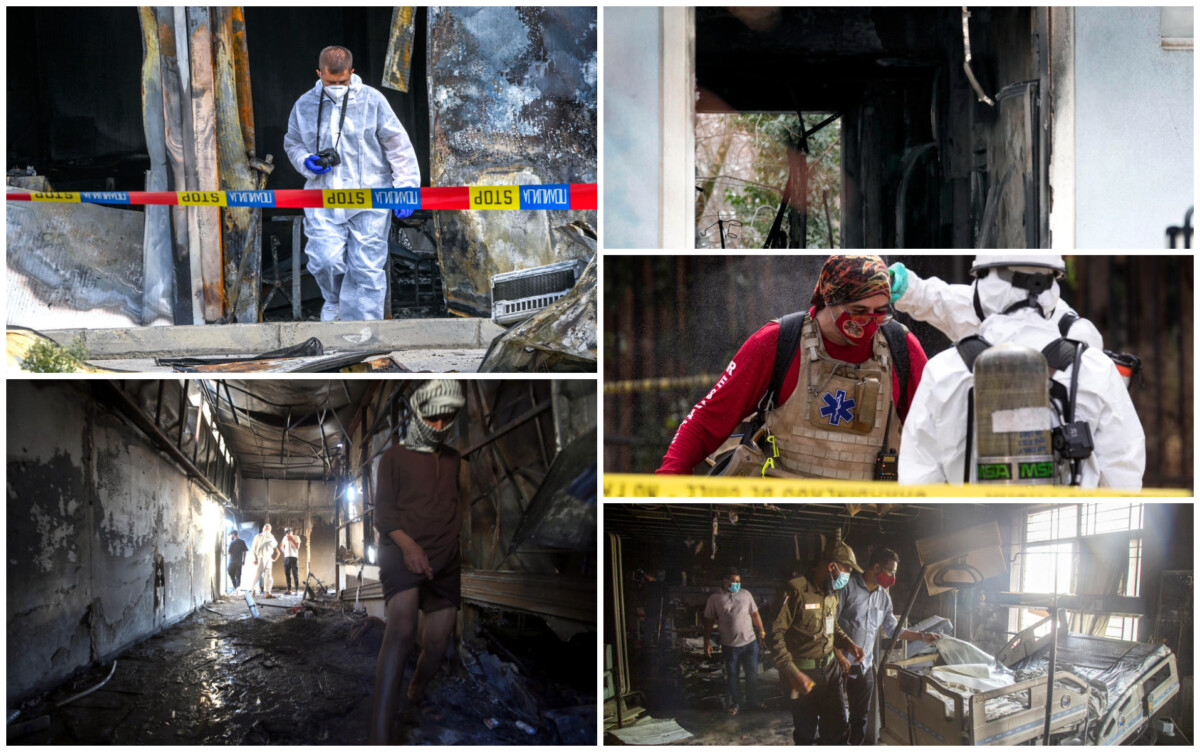 The terrible fire that last night engulfed the modular covid hospital in Tetovo and which took 14 lives is just another in a series of tragic incidents that occurred during the corona pandemic in many parts of the world and took the lives of patients.

Hospitals are the last hope for critically ill patients with coyote who need intensive medical treatment, and such tragedies are mainly linked to malfunctions of devices or installations in the hospital itself.

In addition to fires in modular hospitals, fires have been reported in clinical centers where covid patients are housed.

In a fire at a hospital in St. Petersburg in May last year, five patients with covidium who were in intensive care died. The fire broke out due to a short circuit on a respirator and killed these five patients who were connected to appliances. 150 people were evacuated from the hospital, and the fire was quickly extinguished.

Respirators work to their limits. A preliminary investigation showed that one was overloaded and caught fire, which caused the fire, news agencies reported, adding that the short circuit caused the "respirator to literally explode" due to the oxygen concentration, after which the coyote on the sixth floor of the hospital was literally filled with smoke. who suffocated patients.

At the beginning of the pandemic last year, Russia was facing a shortage of respirators, as well as too old appliances, which were manufactured in the 90s. The investigation was aimed at determining whether there were elements of negligence in the hospital, or errors in the design and manufacture of respirators and possibly in the precautionary measures taken by the hospital.

A fight in Gostivar, the police calmed down with shots in the air

Problem in Rosoman: Due to apparatus replacement, voting at one polling station will be extended by one hour and 50 minutes

SEC: Turnout by 9 am in the seventh local elections is 3 percent

Problems with fingerprint readers in Gostivar

Clinton will be released from hospital today

Open line with the Ombudsman for reporting election irregularities