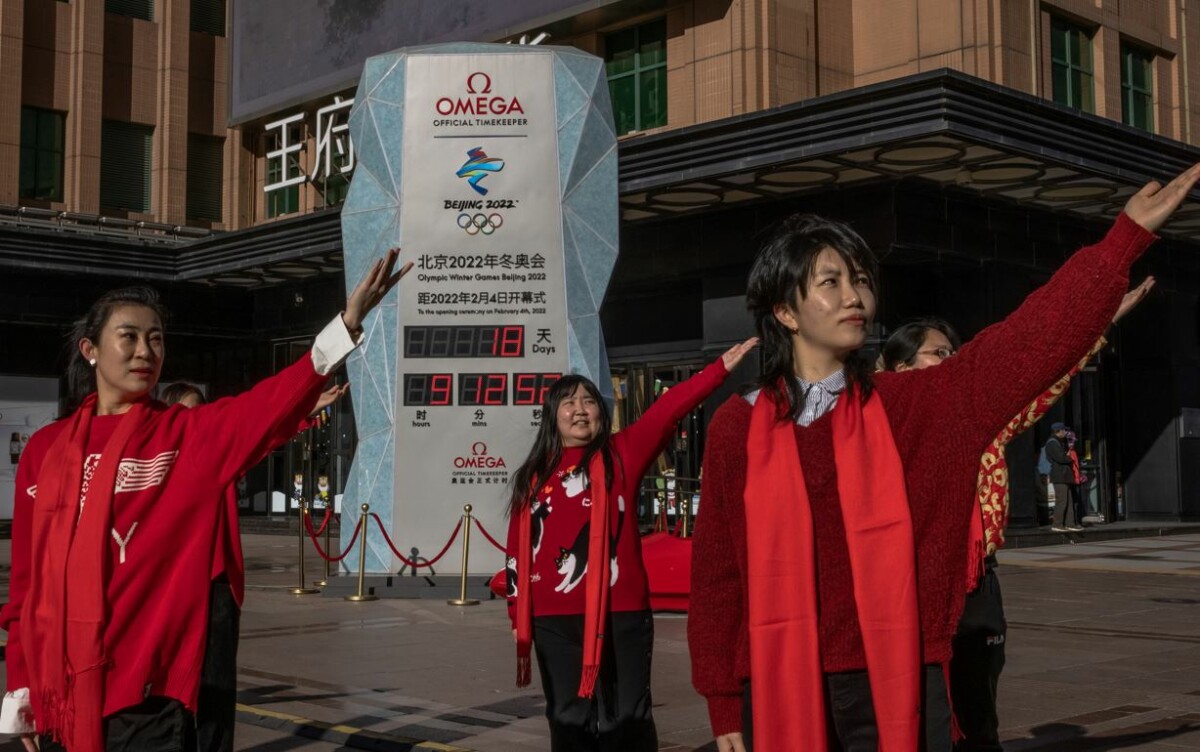 Adequate quantities of free condoms for people who will be in the "balloon" in Beijing / Photo: EPA Roman Pilipey

The organizers of Beijing Winter Olympics maintain the tradition of handing out condoms to athletes despite detailed social distance instructions designed to prevent the spread of cove-19 in the "bubble" in which the Games will be held.

- Appropriate quantities of condoms will be provided free of charge for the people who will be in the "balloon" - said the organizers.

The Games will be held from February 4 to 20 in Beijing and in the nearby town of Zhangjiaku in a "balloon" that will severely separate athletes and other Games staff from the public.

In the Covid-19 Measure Guidelines for Games participants, athletes are instructed to minimize physical contact such as hugs, handshakes, and to maintain a social distance of at least two feet [XNUMX m] from fellow competitors.

Ahead of the Tokyo Games last summer, organizers said they planned to donate around 150.000 condoms, but told the athletes to take them home instead of using them in the Olympic Village because of social distance rules and coronavirus measures.

Large numbers of condoms were donated to the 1988 Seoul Olympics to raise awareness of HIV and AIDS, and organizers in Tokyo said the International Olympic Committee had requested their continued distribution.

Stavre Jada: Minimum fun, maximum training is the formula for participating in the Games

Gjorgiev: I hope for a winning start in the European Silver League