ZNM: The director of the heating plant "Skopje Sever" should resign due to the rude insults to the journalist Dodevska 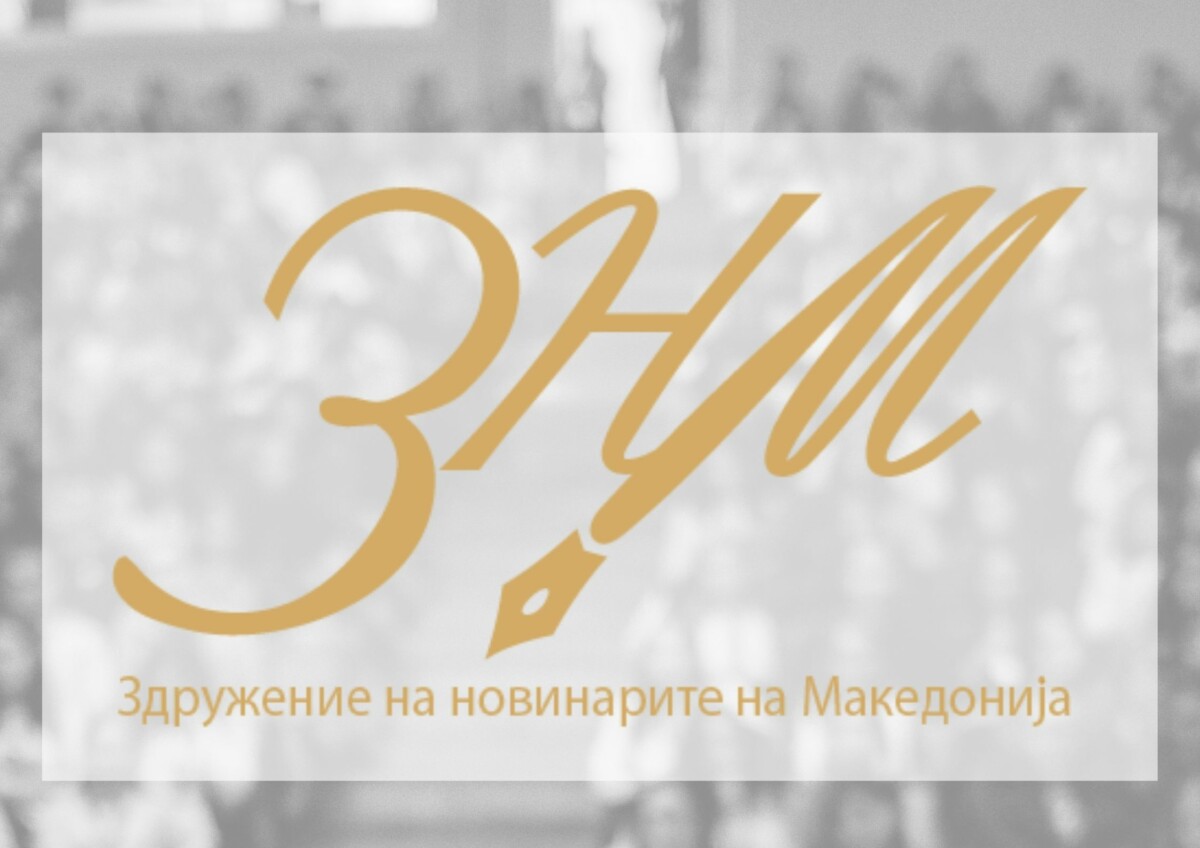 The Association of Journalists of Macedonia (ZNM) is looking for the director of the heating plant "Skopje Sever" Kushtrim Ramadan to resign immediately because of the rude insults he directed at the journalist Katerina Dodevska from MKD.mk.

- Instead of an answer to a legitimate journalistic question about the work of the "Skopje Sever" heating plant, the director Kushtrim Ramadani directed rude insults and disparagements to the journalist Katerina Dodevska from MKD.mk. In a telephone conversation between colleague Dodevska and director Ramadani, related to the issue of permits for this heating plant, Ramadani cursed the journalist in a rude manner with inappropriate vocabulary with the words "Pi*ka ti materina... mater ti e*am!", according to the announcement from ZNM.

ZNM warns that this attitude towards journalists and media workers by responsible persons is unacceptable and inappropriate.

- A personal confrontation with journalists or media workers cannot be justified in any case and therefore this relationship can lead to self-censorship. Such a relationship also represents a pressure on the freedom of informing the public and a threat to the public interest, ZNM states.

Director Ramadani also, as they add, according to the conversation published on Mkd.mk, threatens journalist Dodevska with a lawsuit without any valid reason, which additionally, according to them, speaks of the low capacity for professional communication.

- ZNM is at the disposal of colleague Dodevska for free legal assistance and representation in court in connection with this case, ZNM points out.