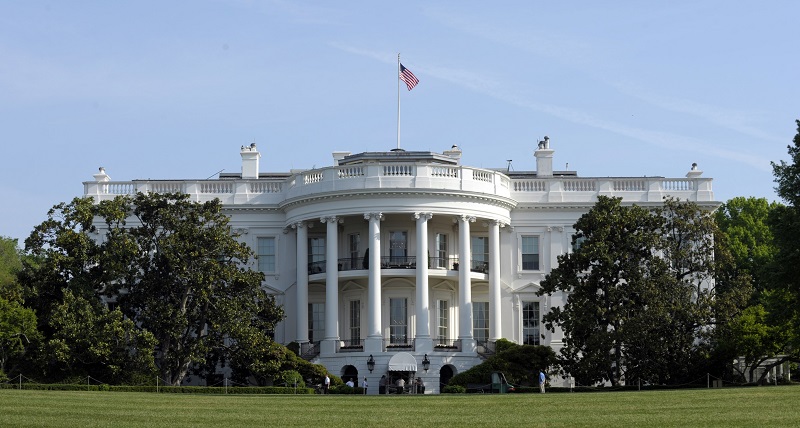 "Senior officials of the US administration have told Moscow that the use of nuclear weapons will lead to catastrophic consequences and that Washington will respond decisively," White House National Security Adviser Jake Sullivan said today in an interview with the American network CBS.

- We talked directly, face to face, at a very high level with the Kremlin. Any use of nuclear weapons would have catastrophic consequences for Russia, and the US and our allies would respond very decisively in that case. We were very clear and precise about what that was going to mean, Sullivan said.

The statement from the White House comes after last week, "Washington Post" reported that the US authorities months ago they had direct contacts with Russia, which were mainly aimed at warnings to the Kremlin not to think about using nuclear weapons on the battlefield in Ukraine.

This past week, in his address to the nation, Russian President Vladimir Putin threatened the possible use of Russia's nuclear arsenal in Ukraine, stressing that it is "not a bluff". His "dangerous nuclear rhetoric" was strongly condemned from the leaders of the USA, EU and NATO.