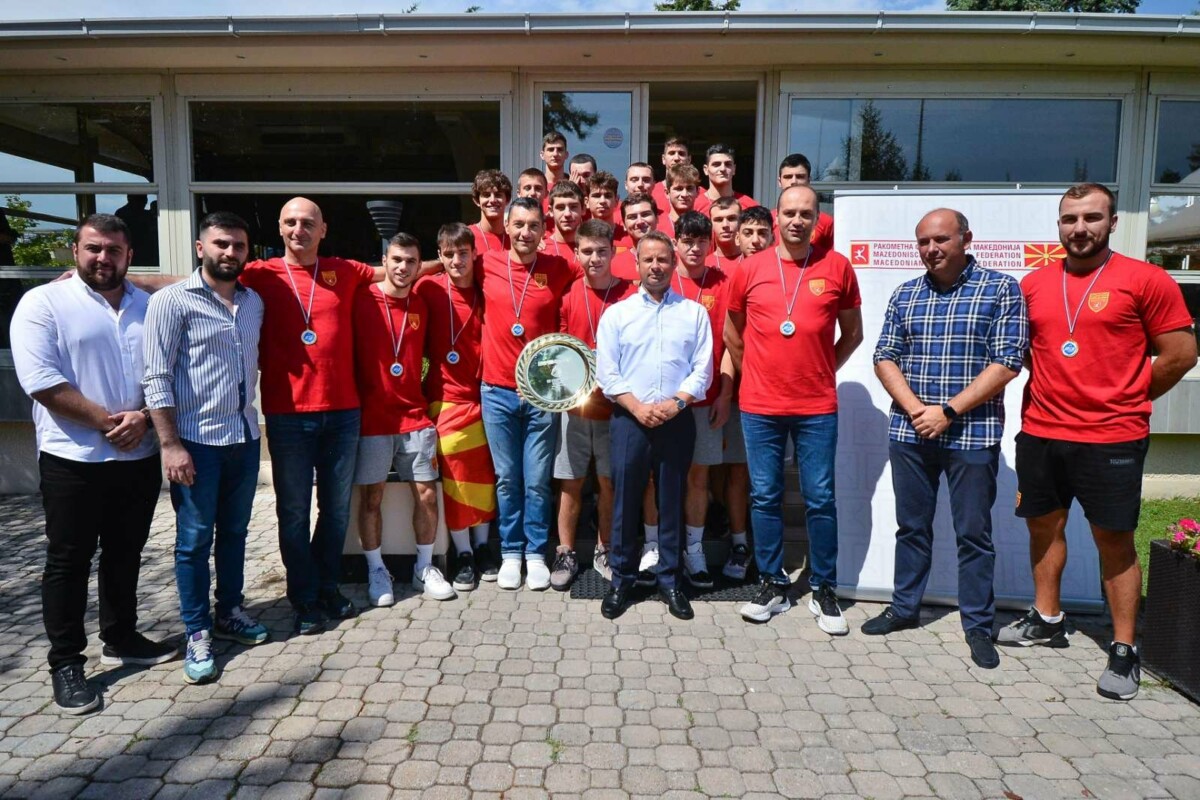 The President of the Handball Federation of Macedonia, Zivko Mukaetov, at today's meeting with the cadets who won the gold medal at the EHF Championship in Latvia, promised them a cash prize of 700.000 denars.

The cadet national team defeated Switzerland 24:22 in the final of the RHF championship, and at today's reception, Mukaetov promised that he would ask the Federation's Board of Directors to reward them for the great success that brought them a direct qualification to the World Cadet Championship 2023 as well as at the European Youth Championship to be held in 2024.

- Great honor, great work, we are proud of you for returning Macedonia, you have a bright future ahead of you. But you have to work a lot, let's build success together, this is a world thing and I thank you. We are here for you to work as a Federation, to build a success story. Handball is the number 1 sport in Macedonia and let's continue to work. The RFM will ask the UO that the handball players be rewarded with a 700.000 denar prize - said Mukaetov at the reception of the golden cadets. 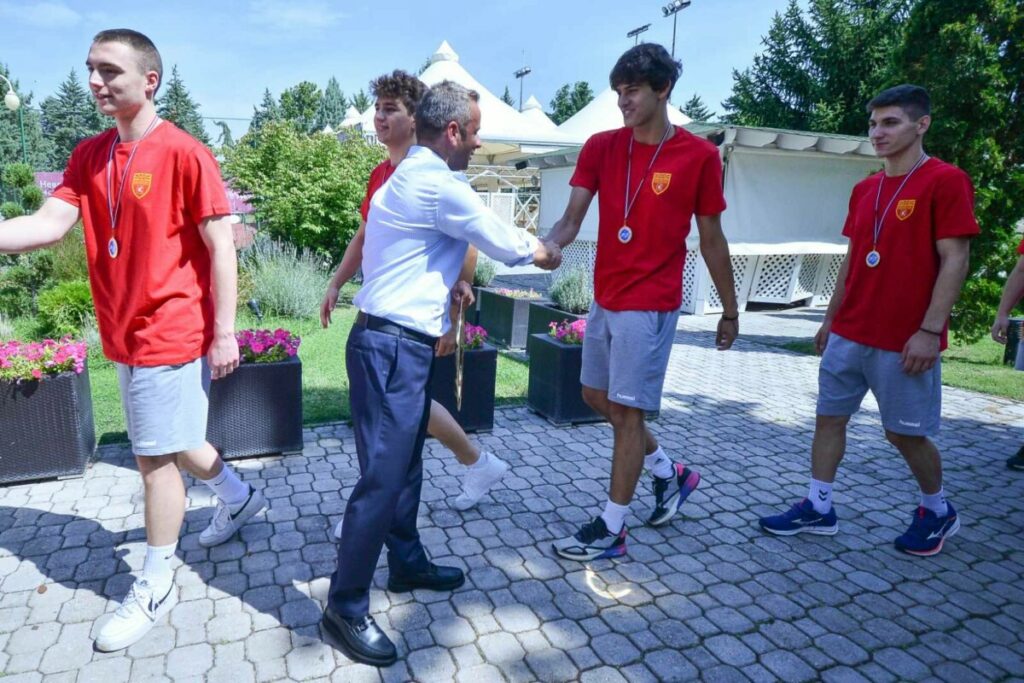