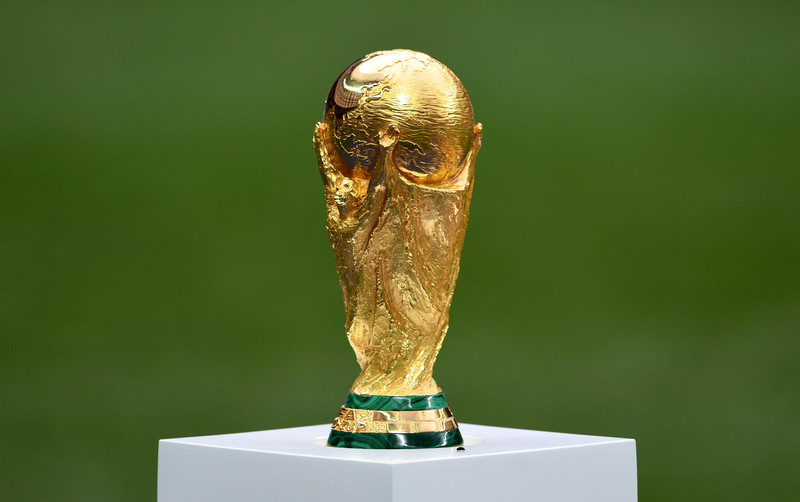 For the first time in history, the World Cup will not be held in the summer / photo: EPA-EFE / FACUNDO ARRIZABALAGA

The World Cup to be held in Qatar next year will bring major changes to the calendar of all football leagues, as well as the Champions League.

At the meeting of the Premier League that took place today, it was proposed that the next season be interrupted after the weekend on November 12 and continue on December 26, 2022.

The Premier League has agreed to break during next season after the weekend of November 12 to incorporate the Qatar 2022 World Cup, before resuming fixtures again on Boxing Day, Sky Sports News understands.

The season is also expected to start one week earlier than usual (August 6) and end one week later (May 28). There will be changes in the schedule in the Champions League, where the final will be played in June. Big changes are expected in other leagues not only in Europe but all over the world.

The World Cup in Qatar will be the first to be played in the winter, namely from November 21 to December 18, 2022, and FIFA has already determined that players must be released from club obligations by November 14.

The World Cup in Qatar will be held in winter because in summer the temperatures in this country are up to 50 degrees Celsius.