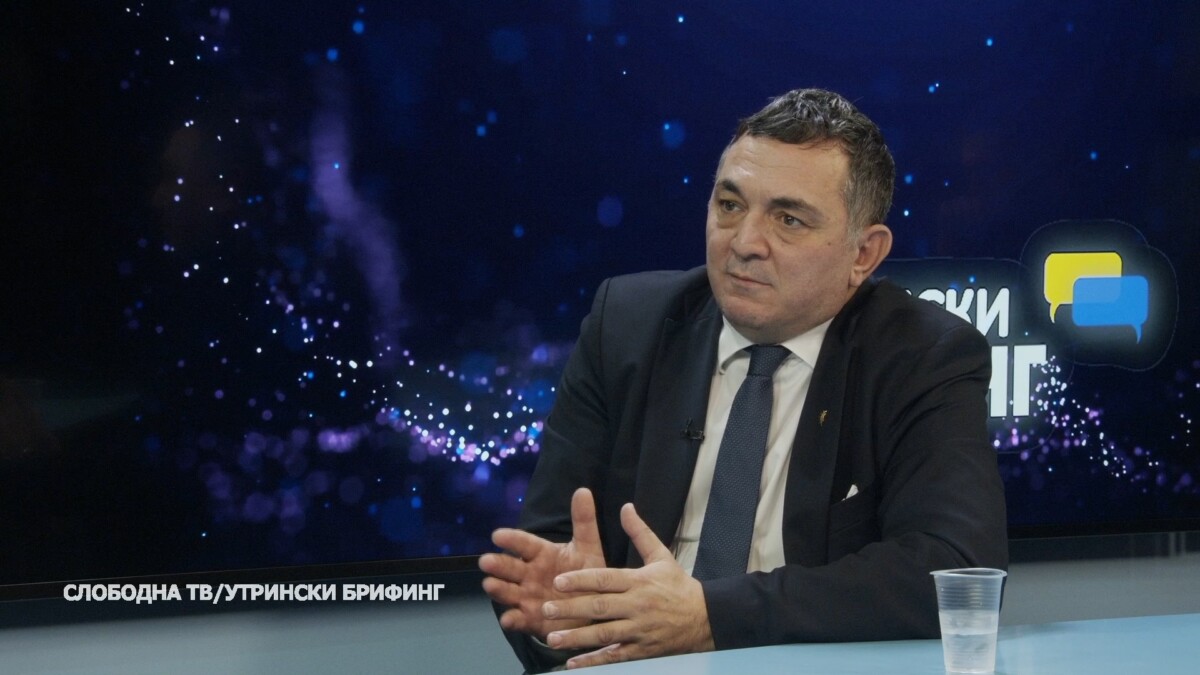 Journalist and political analyst Ljupco Zikov believes that the Albanian part in Macedonia is currently holding the Bulgarian issue correctly.

- I want to pay tribute. They are correct, politically and professionally. Osmani is trying to perform the task professionally. However, the Minister can not do anything without consulting the key people in the working group in the Government. He is not a solo player. He is holding up well for now, said Zikov in the show "Only Truth" on Kanal 5 television.

He notes that "both the Serbian and Greek aspects are holding up well in this situation."

"I have no reason not to believe Osmani that identity issues are not being negotiated," Zikov said.