Zijadin Sela: We win in Gostivar and Debar, in the second round we go to four municipalities 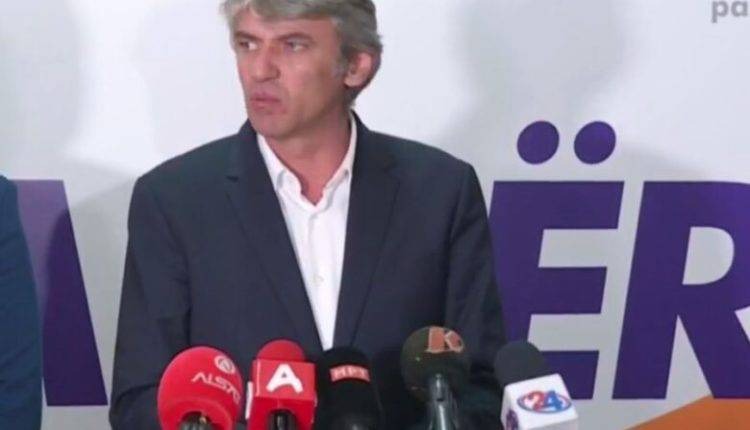 The leader of the Alliance for Albanians, Zijadin Sela, said in his first appearance since the polls closed that his party had won two urban municipalities, Gostivar and Debar. While in the municipalities of Cair, Bogovinje, Tearce and Vrapciste, they go to the second group, reports Sloboden Pecat.

- As for the Municipality of Tetova, we will have to wait whether we will go to the second round or not. We have to wait for the results, said Sela.

Carovska: Creating quality education accessible to every child is a top priority

Thirteen deaths and 101 new cases of coyote have been reported

Spasovski: Police activities are yielding results in reducing the number of traffic accidents

PHOTO | SSO: Striking unexploded mines, open your eyes to nature, they are everywhere

Grubi: Every prime minister-designate proposed by SDSM is acceptable to us