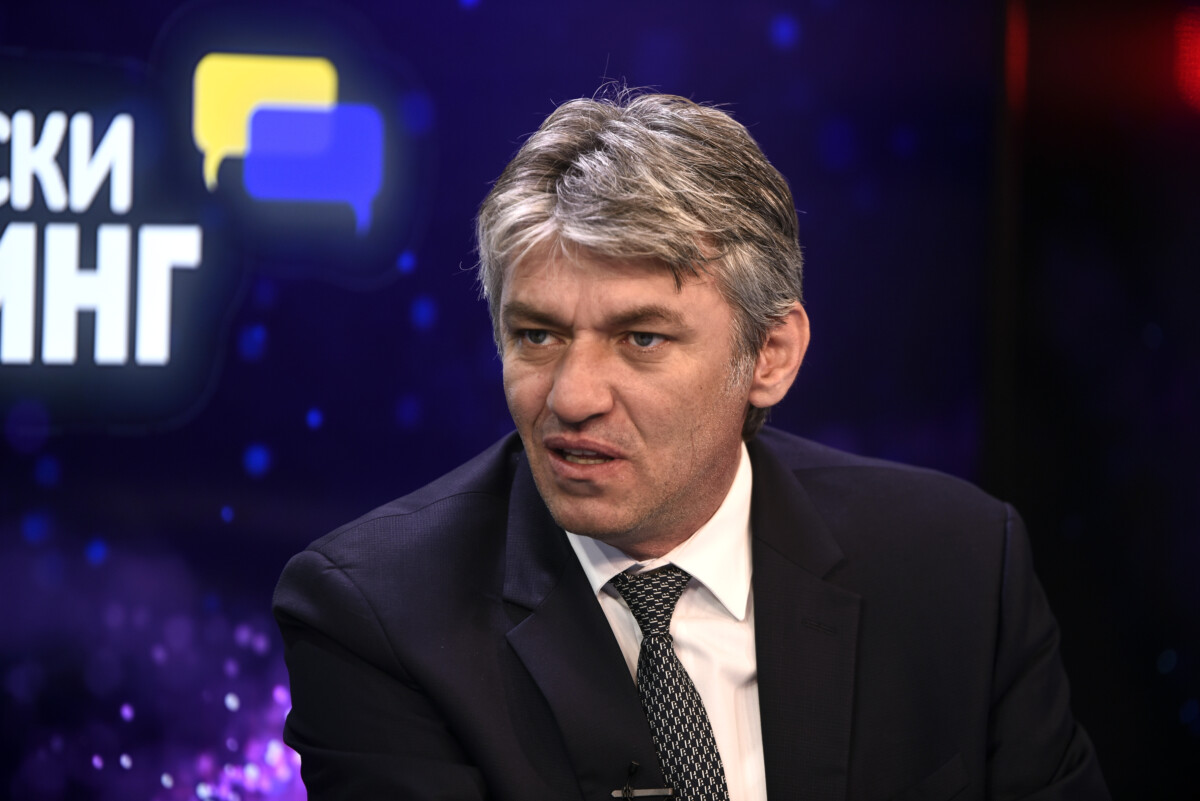 Alliance for Albanians wants to have a technical government, confirmed the president of the party Zijadin Sela, after the vice president Arben Taravari via social networks yesterday requested the establishment of such an executive authority to overcome the situation in the country. According to the party leader, there are several arguments why a new technical government should be formed to run the country.

"The current government led by Dimitar Kovacevski has no legitimacy, because he was not elected in elections. DUI has no legitimacy because it promised the first Albanian prime minister, but did not fulfill it. There are also the problems with the constitutional amendments, the process of leading the state in the negotiations with the European Union, the dysfunctionality of the state due to corruption and many other things," said Ziyadin Sela from Tetovo.

The Party of the Villages in Tetovo ended the campaign for the extraordinary elections for the Council of Tetovo, which will be held on Saturday, by opening new offices in the city center.

"With these elections, a message is being sent, voting is not only for Tetovo, as a municipality, why Tetovo has other reasons, Tetovo is more than a city, Tetovo is our center, in which political processes gain strength. On Saturday, August 20, Tetovo has in hand to give strength to political changes, to give strength to the Alliance for Albanians, because that is the only way to achieve what all Albanians expect, in the next parliamentary elections, democracy, freedom, for the Albanians , we are ready," Sela said.

Tegovski: The solution to the veto problem in the EU is the abolition of unanimous decision-making

Millers announce an increase in the price of bread, flour and baked goods by at least 10 percent