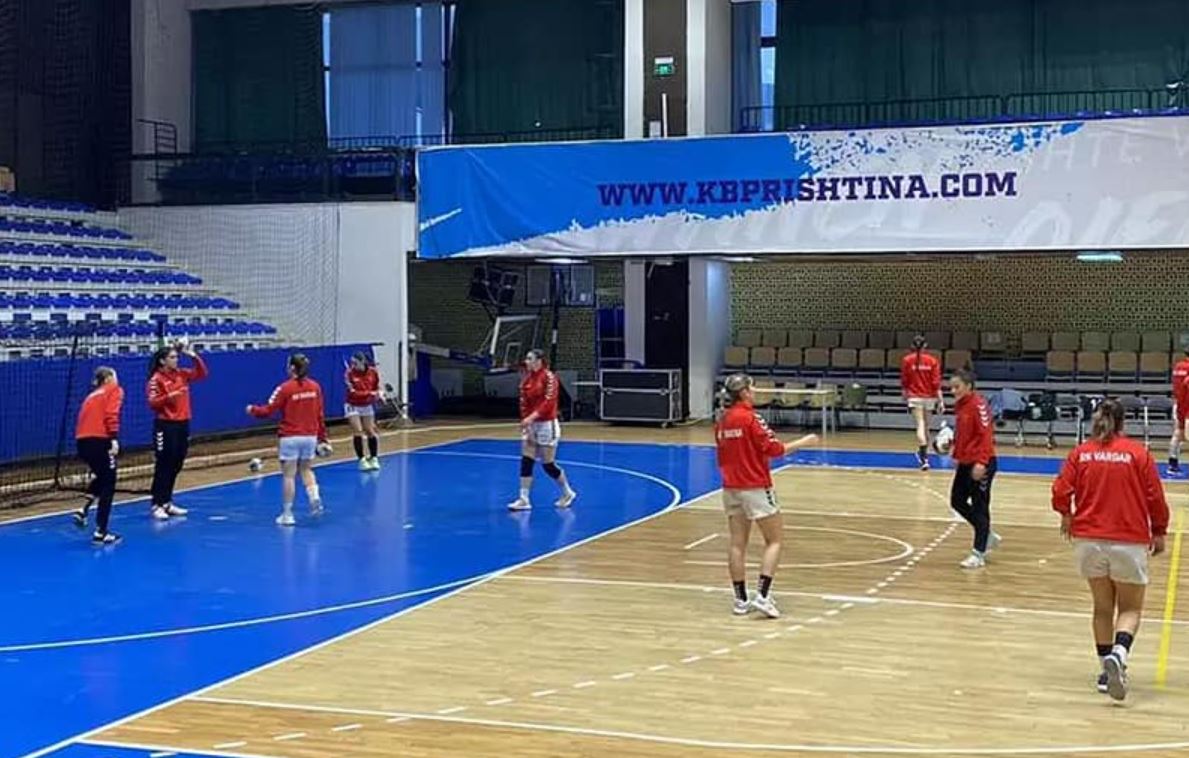 Vardar, which in the past we saw as regular participants in the Champions League, today after a break of three years returned to the international scene.

WHC Vardar in today's first match of the second qualifying round of the European Cup in Kosovo defeated Pristina with 35:39 (15:16).

The Macedonian representative had a good start with the gained advantage of "plus two" (3: 5), and in the 18th minute a lead of 8:10.

The host returned to equalize 13:13 on the scoreboard, and then, thanks to Gjorgjievska's defenses, WHC Vardar separated again with a positive result of 14:16.

Our team managed to come to the match for the first time with a mini series and to "plus three" in the second half when they took the lead with 16:19 in 37 minutes. The difference was growing, Vardar in the further period of the match showed its quality and took the lead with unattainable 20:26. Koceva was the scorer of 33 goals in 51 minutes for 26:33 and the joy was already felt on the bench of the "red and blacks", then Radevska scored for 29:35.

At the worst moment, exclusions followed in the ranks of Vardar and in the very finish, the rival used that to reduce 33:35 to three minutes until the end of the match. When it was most needed, Vardar consolidated and triumphed with a final score of 35:39.

The return match will be played next Saturday, October 23 at 17.00 in SC "Jane Sandanski" - Skopje.

The other two of our teams are about to be eliminated from this competition, WHC Metalurg lost Dudelange in Luxembourg with 27:18, and WHC Chair with 26:43 was defeated by X 71 from the Faroe Islands.

Bardi was left without a coach, Levante fired Pereira

Italians repeal the law that "returned" the football stars in Serie A.

Al-Kalaifi is convinced: Mbape will win the "Golden Ball" as a player of PSG