Residents of Kosovo can look forward to visa-free travel to the EU from early next year, German ambassador says 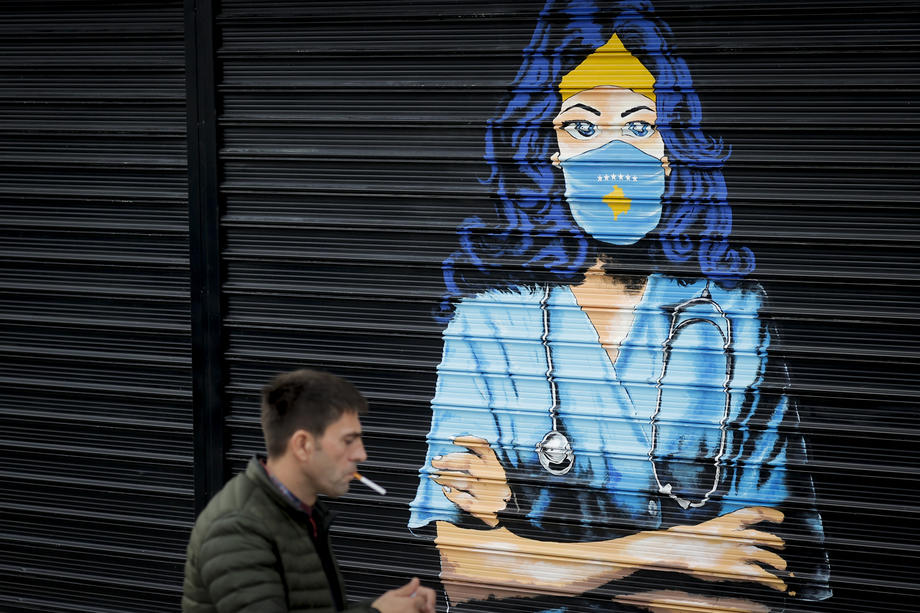 The Ambassador of Germany in Kosovo, Jorn Rode, expressed confidence that the abolition of Schengen visas for Kosovar citizens could happen at the beginning of 2023.

In a statement for Kosovo's public broadcasting service, RTK, when asked whether visa liberalization for Kosovo can be expected next year, Rode said that his "shortest answer from the current perspective is - yes".

- A slightly longer answer is that on Monday I was with the Prime Minister (of Kosovo, Albin Kurti) in Prizren... and I said there that visa liberalization is an anachronism. And what is important is the statement of the ministers (for foreign affairs) of Germany, Poland and France that there should be visa liberalization for Kosovo, said the German diplomat.

Rode said that he is "the last ambassador (in Kosovo) who will answer the question of visa liberalization" and expressed confidence that Kosovar citizens will be able to travel without visas to Europe from February or March next year.

A few days ago, the heads of diplomacy of the so-called "Weimar Triangle", which includes Germany, France and Poland, published a joint statement regarding the geopolitical movements in the Balkans, in which, among other things, they demand from the European Union "progress regarding the visa issue" liberalization for Kosovo".

Joint session of the Parliaments of Albania and Kosovo in Tirana