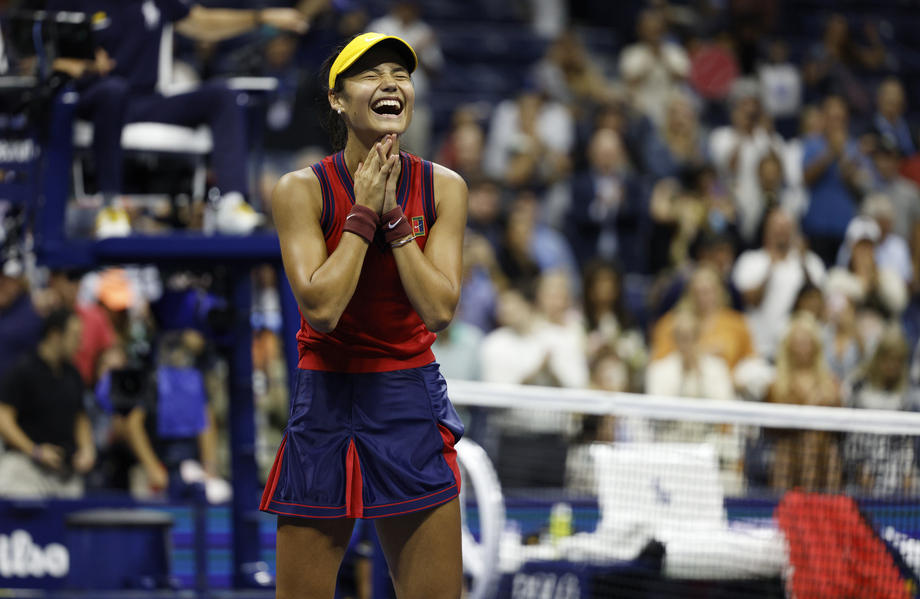 The recently concluded US Open Grand Slam was far more watched in the United States than it was last year when fans were not allowed in the stands.

What is interesting is that The women's final in which Emma Raducanu and Leila Fernandez played was watched from the men's final. in which Danil Medvedev defeated Novak Djokovic.

Emma Raducanu's victory was watched by 3.4 million viewers in the United States which is 37 percent more than last year's final in which Naomi Osaka was better than Victoria Azarenka.

This was the most watched final since 2015 after the broadcasts were broadcast on ESPN television, without Serena Williams participating in it.
The men's final, which could have brought the first winner of the 1969 calendar slam, was watched live by 2.7 million viewers.

A dispute that will cost dearly, the biathletes will lose 50.000 euros