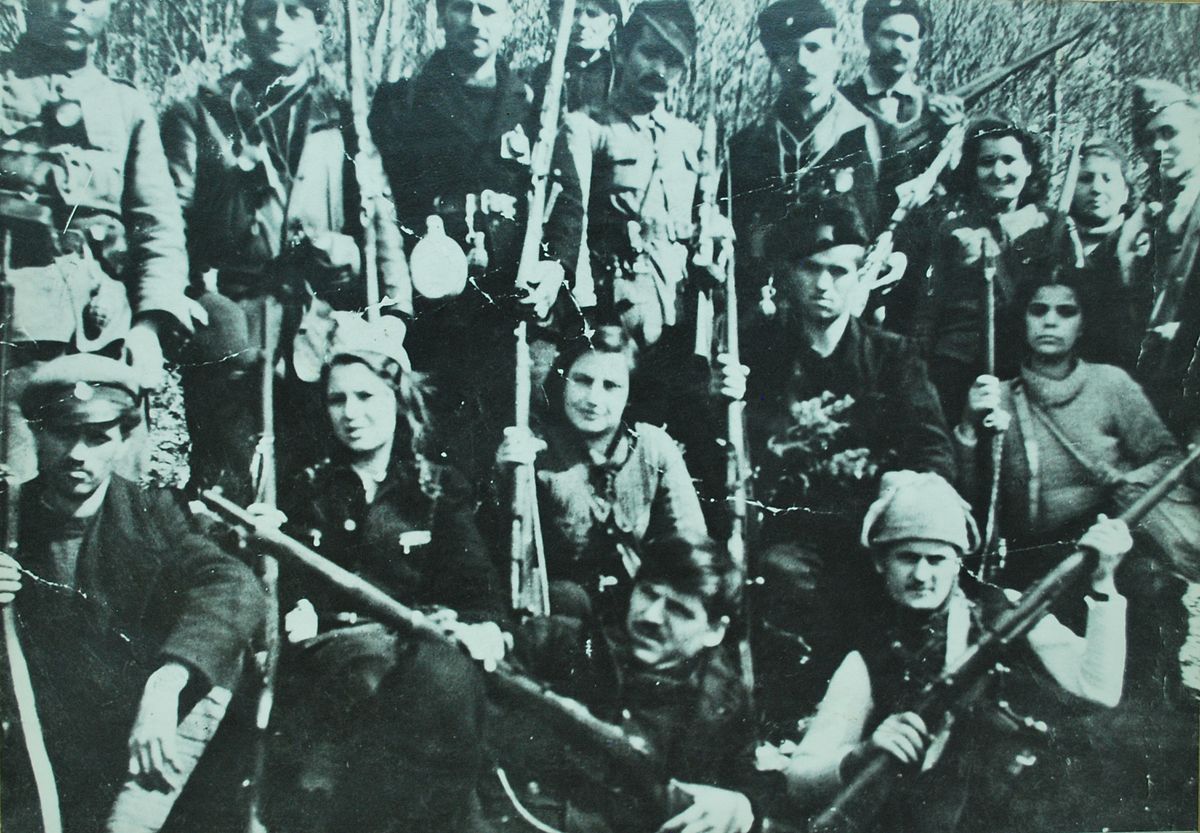 Estreja Ovadia - Mara was born in 1923 in Bitola. She lost her father early and felt all the misery and poverty, so at the age of less than 16, in 1938 she became active in the Jewish humanitarian association "Vizo" in Bitola. She left for Belgrade a few months later. On March 25, at the Belvedere Palace in Vienna, the Royal Office signed the Protocol of Accession of the Kingdom of Yugoslavia to the Triple Pact. Estrea took an active part in the demonstrations on March 27, 1941, organized after the military coup against the Triple Royal Office, and that was reason enough for her to become a member of SKOJ. 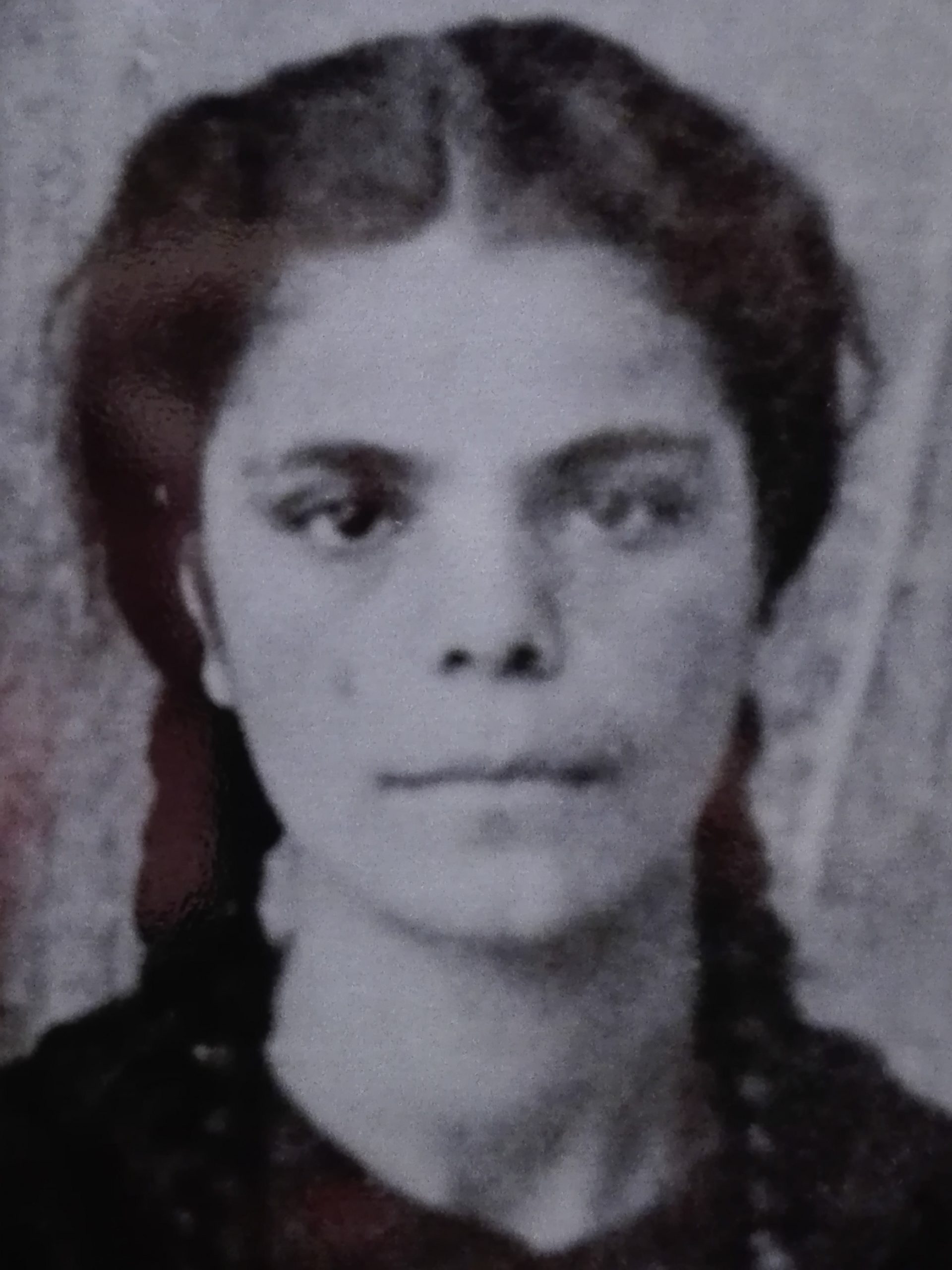 After the capitulation of the Kingdom of Yugoslavia, she returned to Bitola where in 1942 she became a member of the Communist Party of Yugoslavia. Shortly before the deportation of the Jews from Macedonia, she went underground. On April 5, 1943, she left as a fighter of the partisan detachment "Dame Gruev", and then in the partisan detachment "Goce Delchev". During the formation of the Third Macedonian Strike Brigade, she was appointed Deputy Political Commissioner of the company. On August 22, 1944 with the formation of the Seventh Macedonian Strike Brigade (Bitola Strike Brigade) in the village. Zborsko, on Mount Kozuf, was appointed political commissar of a battalion.

He died in the battles fought by the Seventh Macedonian Strike Brigade with the Bulgarian enemy forces for the border guards of Kajmakchalan on August 26, 1944. She was only 21 years old.

On October 11, 1953, on the occasion of the Day of the Macedonian Uprising, Estreja Ovadia-Mara was proclaimed a national hero of Yugoslavia.

The project of the Museum of Macedonian Struggle "Several Shades of Women's Stories" glorifies women in Macedonia from the beginning of the 20th century until today.

PHOTO GALLERY | In the yard of Emche, the girl with a floral smile: Love and nurture the plants, they will return you with beauty!

PHOTO | Paradise has a pink and cyclamen hue: The Flower Lady of Opticians - Snezana Daskalovska

PHOTO | Conversation with Olgica Gjorgieva: After the success, I said to myself thank you!

Blood type skin care: What suits your face and how to nurture it?

RECIPE | Martina made a Scheherazade cake for us: Start the work week with a perfect dessert

And a terrace can turn into a flower fairy tale: My little terrace is my flower garden!

The red blossoming beauty of the woman with a floral name - Jasmina: No matter how tired I am from work, I never leave the flowers!