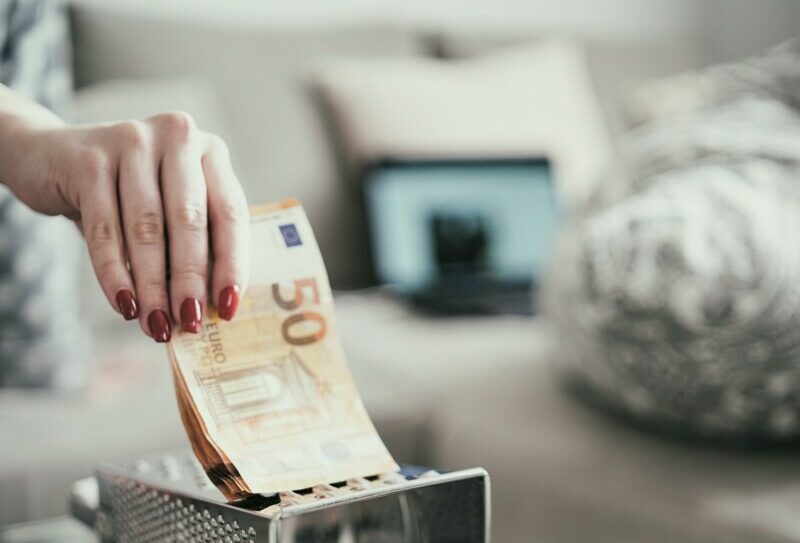 A woman in Nimes, France, a city in the south of the country, must have been shocked to find that she had forgotten a 40.000-euro bag on the bus at the time of her negligence.

Thanks to the honesty of the bus company's employees, she has now been called to the police to take matters into her own, the Midi Libre newspaper reported on Monday.

The driver of the bus found the bag after his shift was over and left it in the bus depot, but did not look at it.

To find the owner, another employee opened the bag and found 40.000 euros in small banknotes, as well as documents proving the legal origin of the money.

PHOTO | Snow suggestions for this weekend: Where is the most snow?

Slavcho Poposki predicts: Rains only a little more, higher temperatures and sun will follow, here is exactly when!

Jubilee of the symbol of Brazil: The statue of Christ the Redeemer in Rio de Janeiro celebrated his 90th birthday

Why you should not always follow the fashion trends

Why me? When Martin Jovanoski reached the bottom, he began his written confession about the fight against anxiety

PHOTO | In the flower oasis of Dragica Kostoska: Flowers return much more than you expect

Slavcho Poposki announces: What kind of weather awaits us for the weekend? We bring you good news!