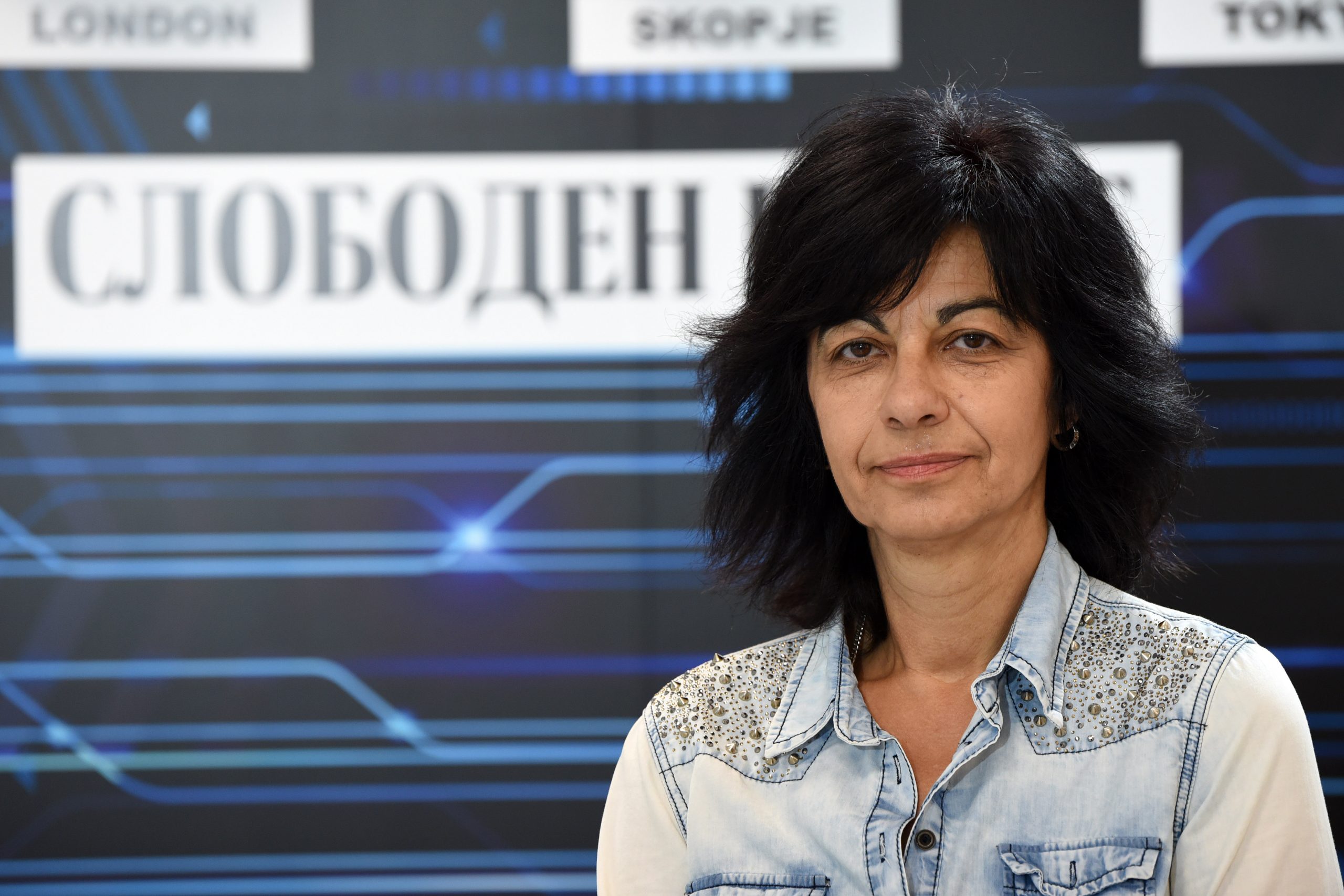 No one believes anymore that there will be a train from Skopje to Sofia in 2027, and from the Adriatic to the Black Sea in 2030?!

The passenger train from Skopje to Bitola was blocked ten days ago by a broken down freight locomotive. Passengers got stuck at the station with a symbolic name - Slepce. They froze on the train that left on Sunday afternoon, and reached the final destination on Monday. He covered a section of 175 kilometers in ten hours.

Due to such incidents, there are fewer and fewer passengers on the trains, despite the fact that it is the cheapest and most environmentally friendly form of transportation. Passenger traffic is continuously decreasing in quality and quantity, and social networks are full of testimonies about delays, dirty carriages and non-adherence to the timetable. As a consequence of that situation, a large part of the trains are either canceled or do not run for years, in order not to increase the losses.

After almost seven years since the last promotion of the new trains, which the government of Nikola Gruevski announced on all bells and whistles, the people of Skopje last year had the opportunity to enjoy the splendor of the blue "Connecting Europe Express" train, which is on a five-week tour around Europe. He passed through 26 countries and visited more than 100 cities to promote rail transport in Europe in the Year of Rail in Europe. The special train, which started from Lisbon, traveled 20.000 kilometers, completed its mission in Paris, and on the way stopped at the Railway Station in Skopje, which was at least under-cleaned in that respect. The Minister of Transport and Communications Blagoj Bochvarski also arrived with the train, who then used the opportunity to once again remind about our strategic vision to become a full member of the European family. Of course, he has repeatedly said that corridors 10 and 8 are being built. Those empty routes are always mentioned in an election year, and they have long been buried in thorns and stones. The citizens joke that if at least one railway sleeper had been placed every year, we would have built the railway to Bulgaria by now. Ah, empty dreams... That's why no one believes anymore that there will be a train from Skopje to Sofia in 2027, and from the Adriatic to the Black Sea in 2030?!

The complete rehabilitation and revitalization of the railway system ended as it began. The pompously announced 107 freight cars arrived in 2015, and 13,2 million euros were paid for them. The authorities boasted that the first of the six sets of passenger trains, which cost around 25 million euros, would arrive. In addition to new trains, Macedonia was supposed to get new railway stations. And that's it. The trains came, but the ancient railway did not allow them to show themselves in the right light. Although they are "designed" to run at a speed of 150 kilometers, the sad truth is that those trains still drag along at fifty kilometers per hour, because Macedonia does not have a track for such speeds.

Today, traveling through Europe by train is faster than by plane, and Japan has long been testing trains that run at 500 kilometers per hour. Italian trains have "reduced" the distance between Milan, Florence or Rome to less than three hours. From Beijing to Shanghai, 1.300 kilometers are covered in four and a half hours, and from Paris to Marseille (660 kilometers) it takes 3,5 hours. Even its neighborhood has something to brag about - the high-speed railway from Serbia is ready, but it will surely bypass Macedonia.

Лthe iberalization of railway traffic was delayed for at least ten years. The sale of Macedonian Railways - Transport was supposed to take place in parallel with that process. The line ministry expected that by the end of 2022, all the necessary conditions for the opening of the market for railway transport services would be created. Here, the year ends in a month, and it will be another missed one. The losses of "Macedonian Railways - Transport" and "Macedonian Railways - Infrastructure" cost an average of twenty million euros per year, and the math for the past twenty years is a cost of more than 400 million euros. This means that unprofessionalism and bad management "ate" a railway to Bulgaria. Cheers!

The dreary daily life of the railways exposes the false promises of all the political sets so far, in which corridors 10 and 8 are an integral part of every campaign. For the beginning, let them break the stuck track at Slepche!

VIDEO: Protests across the United States after the release of a video in which police officers use excessive force against Tyer Nichols, who died three days later

VIDEO+PHOTO | After a quarrel with his parents, a teenager built his own home for about three thousand denars

Macedonia does not have a Cadastre of noise, which exists in housing zones from cafes to warehouses for building materials