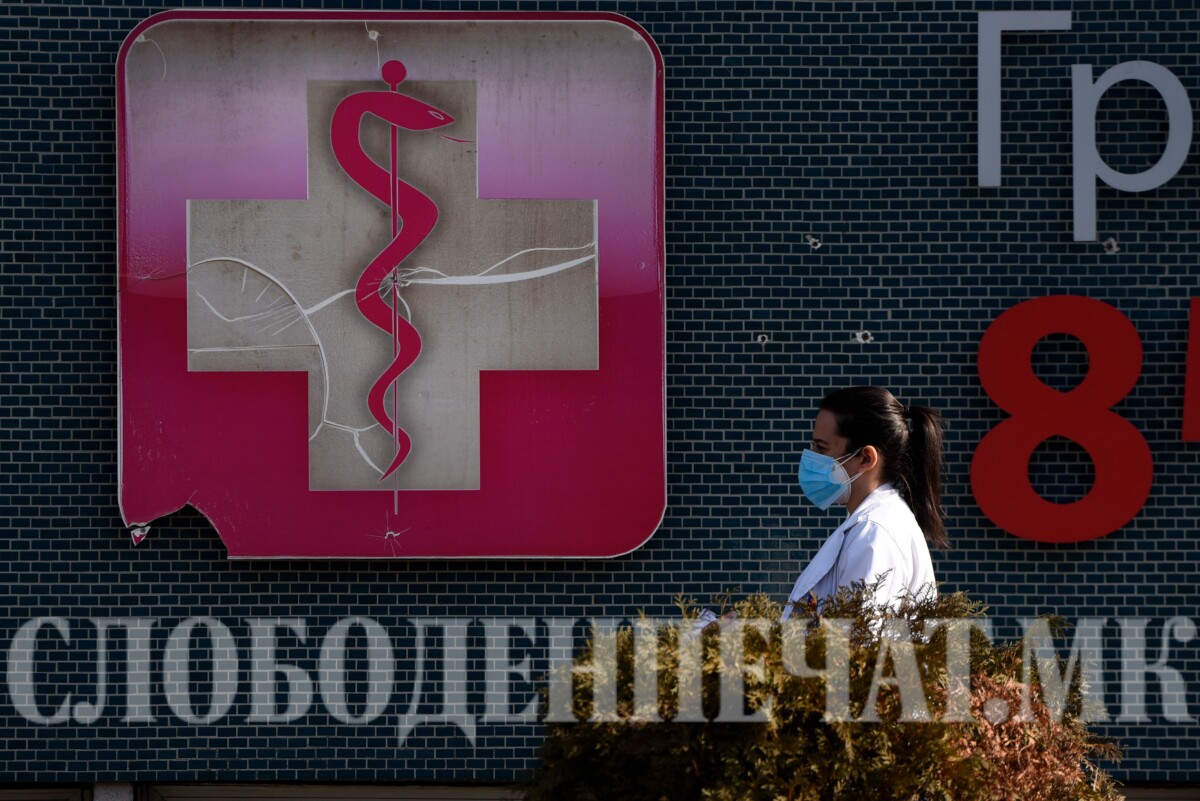 Woman with a mask in front of the hospital September XNUMX / Photo: "Free Press" - Dragan Mitreski

During yesterday, the Institute of Public Health announced that 1261 new cases of KOVID-148 were registered in 19 tests, of which 40 were reinfection. 45 patients have been healed and no deaths have been reported for the past 19 hours, but according to the Register of Deaths with Diagnosis KOVID-84 from "My term", an 27-year-old patient from Skopje was registered who died on June 2022, XNUMX in hospital.

The Commission recommends that citizens be conscientious and protect their own and public health and apply general protection measures, such as: protective mask, keeping distance and washing their hands more often.

For now, as stated by the CBD, only the obligation to wear masks remains in force
health facilities, care facilities, pharmacies and public transport.

The director of the French research center CNRS, Samuel Allison, said that the increase in the number of new cases was due to the easing of measures, but also to the decline of human immunity.

"Europe is going through the seventh wave of KOVID-19, largely explained by new strains of viruses that have a strong capacity to evade the protection created by vaccination and previous infections," Alison said.

The Council of the European Union has given the green light to continue the use of digital certificates for Covid-19 until June 30, 2023. This regulation will ensure that travelers from the EU and third countries connected to the system can use the digital certificate to travel within the Union to the Member States where those certificates are required.

The largest number of active cases is currently in Skopje - 452. Valandovo, Vinica, Kratovo, Demir Hisar, Demir Kapija, Makedonska Kamenica, Pehchevo and Dojran do not have active cases of KOVID-19.