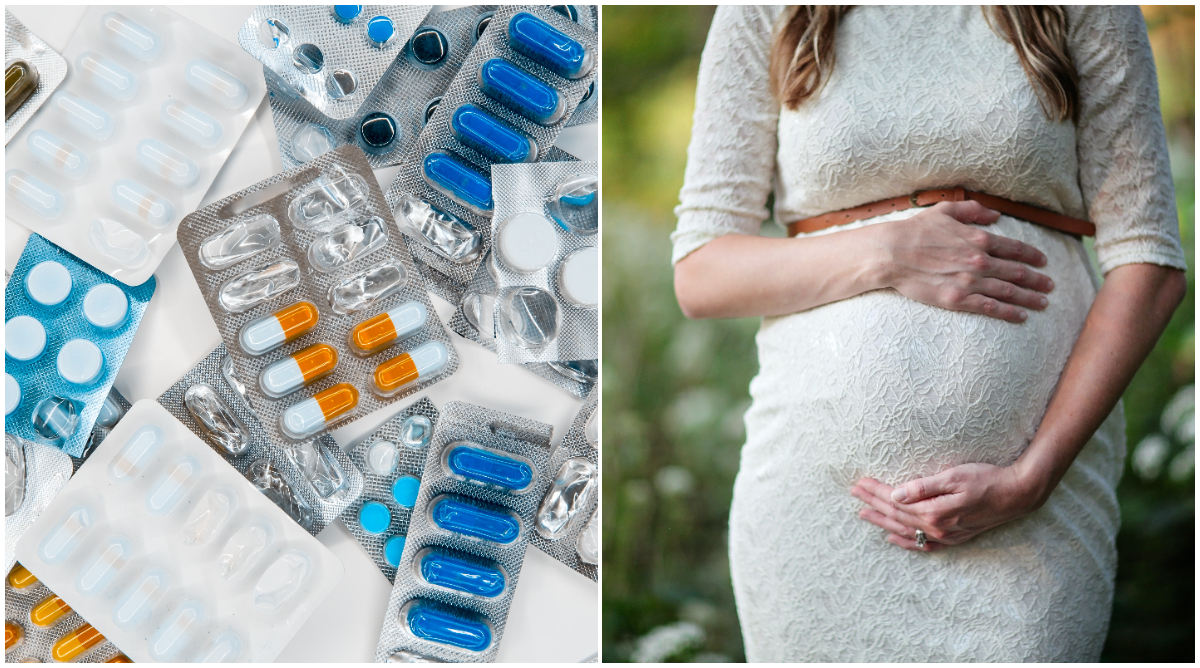 Women who use drugs against pain during pregnancy have a 50 percent higher chance of developing complications than those who do not.

Researchers at the University of Aberdeen, Scotland, found that women who took painkillers such as paracetamol and ibuprofen had more cases of preterm birth, neonatal death, physical harm to the fetus and stillbirth.

About 30 to 80 percent of women worldwide take pain medication to relieve symptoms that may occur during pregnancy, such as the flu, fever, or rheumatic conditions.

Over a period of 30 years, pregnancies of more than 151.000 women were monitored, and researchers analyzed the medical records of those taking five common painkillers such as paracetamol, ibuprofen, aspirin, diclofenac and naproxen.

The data showed that the number of women taking painkillers during pregnancy doubled between 2008 and 2015.

Although regulators say paracetamol is safe for pregnant women, they warn that non-steroidal anti-inflammatory drugs (NSAIDs) such as ibuprofen and aspirin should not be taken after 30 weeks of pregnancy.

"Given what we found in the study, the ease of access to over-the-counter drugs combined with the sheer amount of information and disinformation on the Internet is a cause for concern," Zafeiri said. "This is especially true for decisions to take medication during pregnancy without consulting a doctor," she added.

"It should be warned that taking paracetamol in combination with NSAIDs is associated with a higher risk of complications, so pregnant women should always seek the advice of a doctor or midwife before taking over-the-counter medications," Zafeiri said. "We consider it extremely important that more expert advice is available to pregnant women," she concluded.