Took 12 denars for surgery: Eight-day detention for a doctor from Kumanovo for accepting a bribe 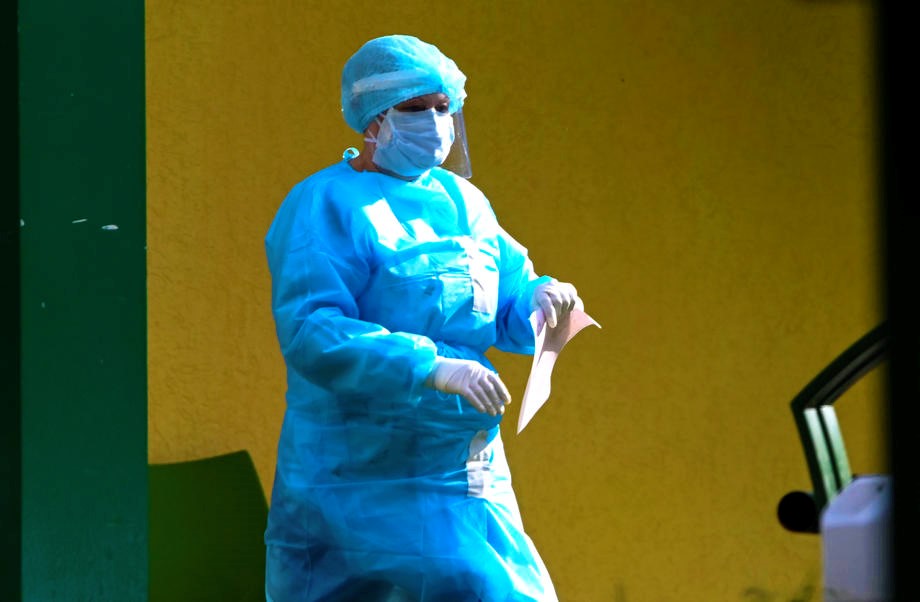 The Basic Public Prosecutor's Office in Kumanovo initiated a procedure against a 51-year-old doctor from Kumanovo, due to a well-founded suspicion that she had committed criminal acts Abuse of official position and authority and Accepting bribes. The Basic Court in Kumanovo ordered the suspect to be detained for eight days.

- On 22.9.2021 in the period from 7.00 to 14.00, using the same permanent relationship, in the capacity of a person who performs works of public interest specialist for eye diseases, employed in PHI "General Hospital Kumanovo" - Eye Department in Kumanovo, with exercising her official position and authority for herself gained benefit and more severely violated the rights of another. The suspect directly requested and received a benefit for herself, money, in order to perform an official action that had to be performed. On two occasions, she asked her patients for an amount of 12 denars each for cataract surgery, under the pretext that such funds are necessary for the purchase of lenses, although the lenses are procured by the hospital itself, and the damaged they were obliged to pay the stated amount, ie they only had to pay a co-payment. The requested amount of money before the operations were performed, the injured parties paid it directly to the defendant, without receiving any confirmation of payment, is stated in the statement from the Public Prosecutor's Office.

Acting upon the filed criminal charges, a case was filed in the Basic Public Prosecutor's Office in Kumanovo, and a Proposal for determining the detention measure against the suspect in order for the procedure to proceed smoothly was submitted to the pre-trial judge at the Basic Court in Kumanovo. The court, with a decision, ordered the suspect to be detained for eight days.

A detained doctor from Kumanovo took 12000 denars each for surgery