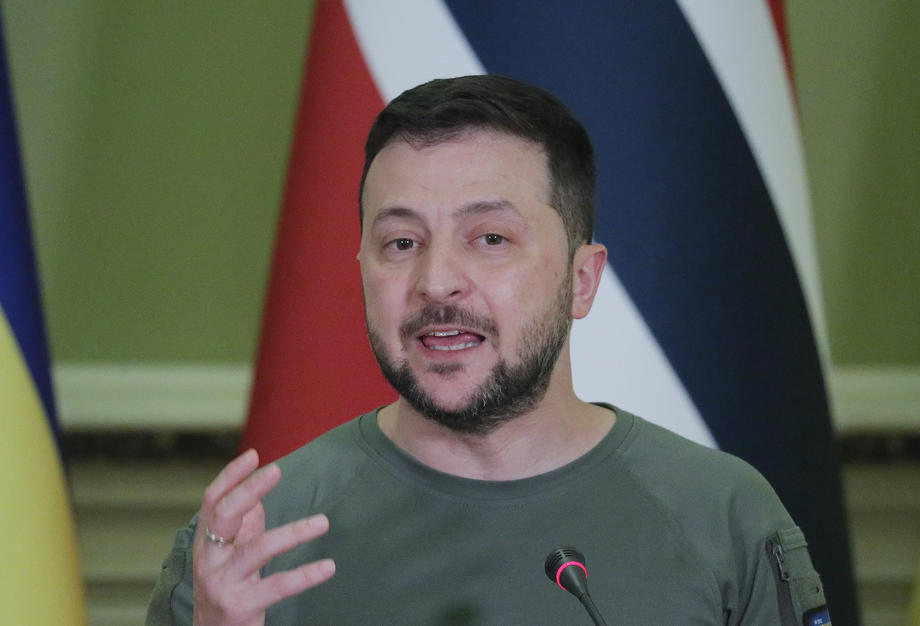 Ukrainian President Volodymyr Zelenskiy admitted on Sunday that Ukrainian forces withdrew from Lisichansk in Donbass, but announced that army tactics and new weapons would be used to regain control of the area.

"If the commanders of our army withdraw people from certain points on the front where the enemy has armed superiority, and this also applies to Lisichansk, it means only one thing," Zelensky said in the evening address. "That we will come back thanks to our tactics and the acceleration of the delivery of modern weapons," he added.

Russian state media reported Sunday morning that Russian and separatist forces had taken full control of Lisichansk, the last major Ukrainian-held city in the Luhansk region, after the fall of Severodonetsk.