Zelensky fired the director of the Ukrainian counterintelligence 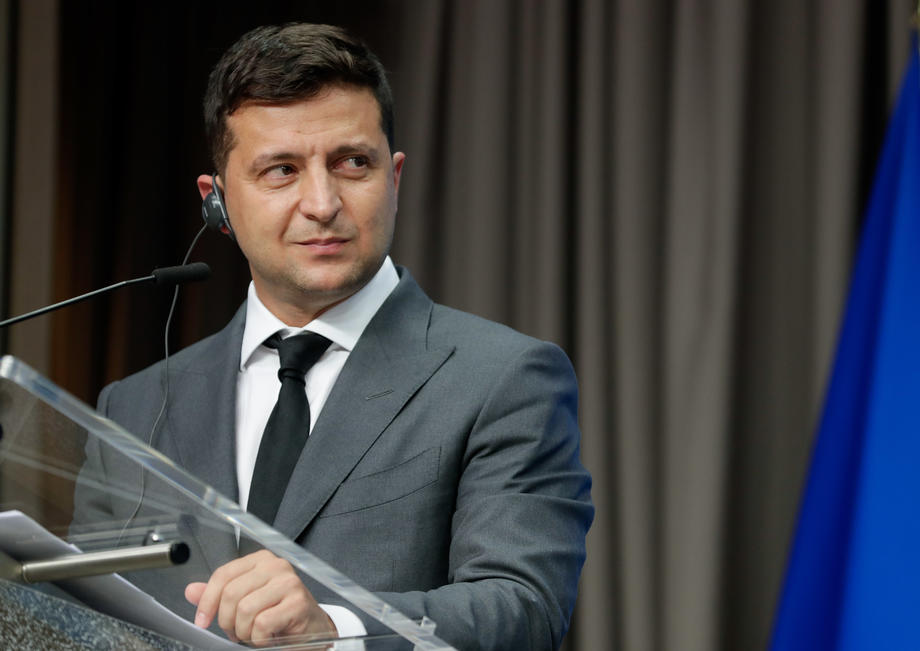 The decree signed by Zelnski does not mention the reason for Rusnak's dismissal.

Rusnak has been the director of the counterintelligence department since September 2019.

Zelenski said on November 26 that he had been warned that preparations were under way for a coup, which should take place on December 1.

The Ukrainian security service today announced an investigation into preparations for a possible coup, allegedly planned by a group of Ukrainians and Russians.