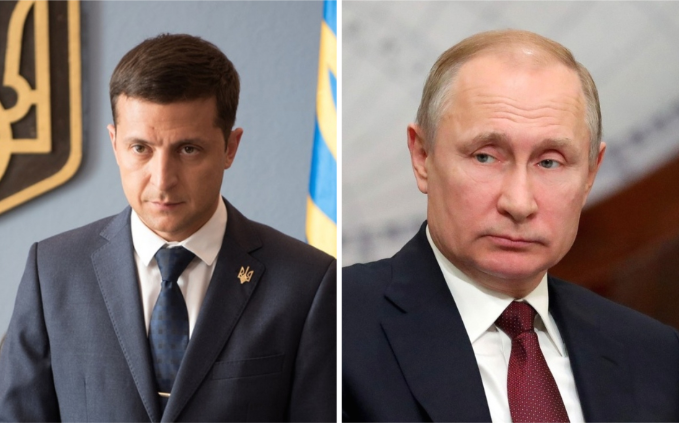 The President of Ukraine Volodymyr Zelenski last night through a video link to the World Economic Forum emphasized that Vladimir Vladimirovich Putin is the only Russian official he is ready to meet with only one goal - to put end of the war.

- No decisions are made without him, and we must be clearly aware of that… And if we are talking about a concrete decision to end the war, then this decision will not be made without him… And after what he did, you know, we do not have much desire for these meetings, and there can be no great desire to meet with mediators, so that, in principle, I do not accept any meetings with anyone from the Russian Federation except with the President of the Russian Federation. There is one question on the table - to end the war. That is it. There is nothing else to talk about, stressed Zelenski.

In his address, the President of Ukraine stressed that negotiating any negotiations with Russia is becoming more difficult due to, as he said, the evident actions of the Russian army against the civilians under occupation.

Zelensky also said that any attempt to forcibly return the Crimean peninsula, which Russia annexed in 2014, would cause hundreds of thousands of casualties.

Earlier, Zelensky called for more weapons and "maximum" sanctions against Moscow at the World Economic Forum in Davos, including the complete suspension of trade with Russia, which invaded his country three months ago.