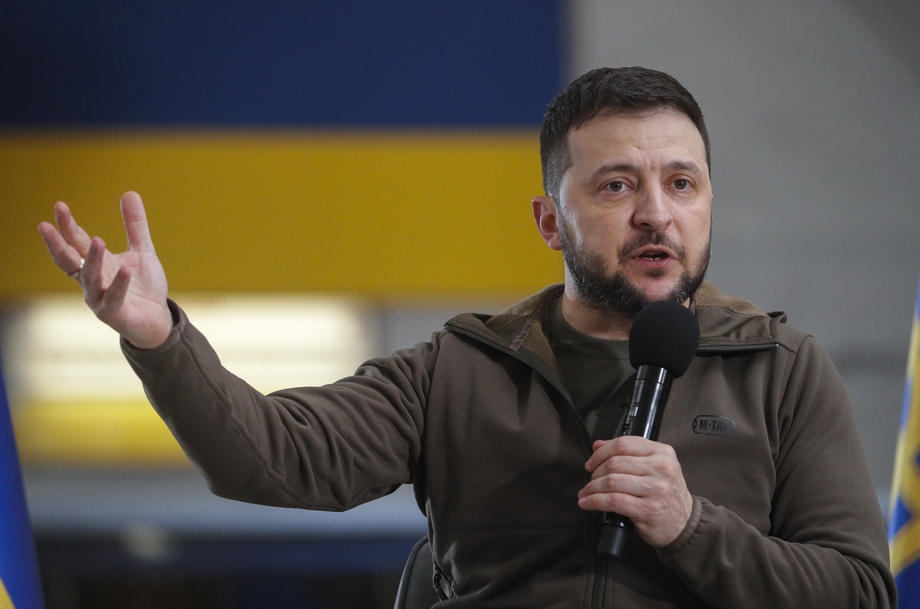 The President of Ukraine Volodymyr Zelenski won the first place for the most influential person of the year according to the magazine TIME. Readers voted in a poll of people they think deserve a place on the TIME 100 annual list of the most influential people of the year. With more than 3,3 million votes cast, Zelenski was first with 5% of the vote.

When the war broke out in February, Zelensky, a comedian with no political experience, was introduced to the world stage before being elected president of Ukraine in 2019. "You understand they see," he told Simon Schuster of "TIME “ in an April interview about his role in the war. "You are becoming a symbol. "You have to act as the leader of the state must do."

In second place was the CEO of Tesla and SpaceX, Ilon Mask with 3,5% of the vote. Last December, Musk was named Person of the Year TIME for 2021 for its impact on "life on Earth and potentially life outside the Earth," as Editor-in-Chief Edward Felsenthal wrote. The richest man in the world, Musk, continued to make headlines this year when Twitter accepted his $ 44 billion offer to buy the platform.

The British Prime Minister came in third Boris Johnson with 3,4 percent of the vote. Earlier in the year, Johnson faced backlash and was fined by police when news broke that he had violated the rules of a conservative government's pandemic lock when he attended a birthday party at his Downing Street office in June 2020. The British Prime Minister was found to have broken the law, so he apologized in April, but said he did not knowingly break the rules.

The boy left her because she was not "beautiful enough": Today she is a model and she looks amazing

Tiktokerka posted a shocking video: You killed my son, I will not stop until I find you

The most dangerous selfie locations in the world: 300 people lost their lives in these places

Aphrodisiacs: From ancient love potions to the food industry

Tips and recommendations with Viktor беubeski, personal trainer: How to get a fit figure before the holiday?

What are the best cities to live in the world for 2022?