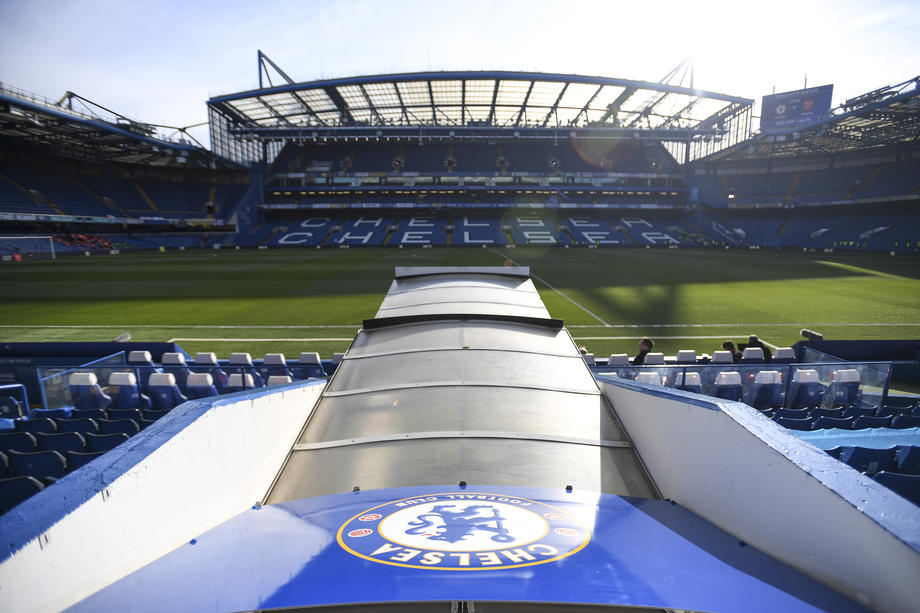 Once the British government approved the sale of Челси on Tuesday morning, he did the same Premier League in the early evening.

According to the Premier League, the consortium led by Todd Boelli has passed the checks on the issue of ownership and the future director.

It now remains for the Government to issue the appropriate sales license and the whole process will be officially completed.

Although the problem was the way the money was paid into the account which was blocked due to the sanctions imposed for Roman AbramovichThe problem was that the Russian billionaire did not give "legally binding guarantees" that he would abide by the announced decision that all the money from the sale of the club - 4,25 XNUMX billion - would be donated to charity.

On Tuesday, that condition was met, so the decision of the Government to give the green light to Boeli and the company to pay the money, followed the decision of the league itself, which will end an era, not only in Chelsea, but in the entire Premier League. .

Official. The Premier League Board has today approved the proposed takeover of Chelsea Football Club. 🔵 #CFC

"The purchase remains subject to the UK Government issuing the required sale license and the satisfactory completion of the final stages of the transaction."