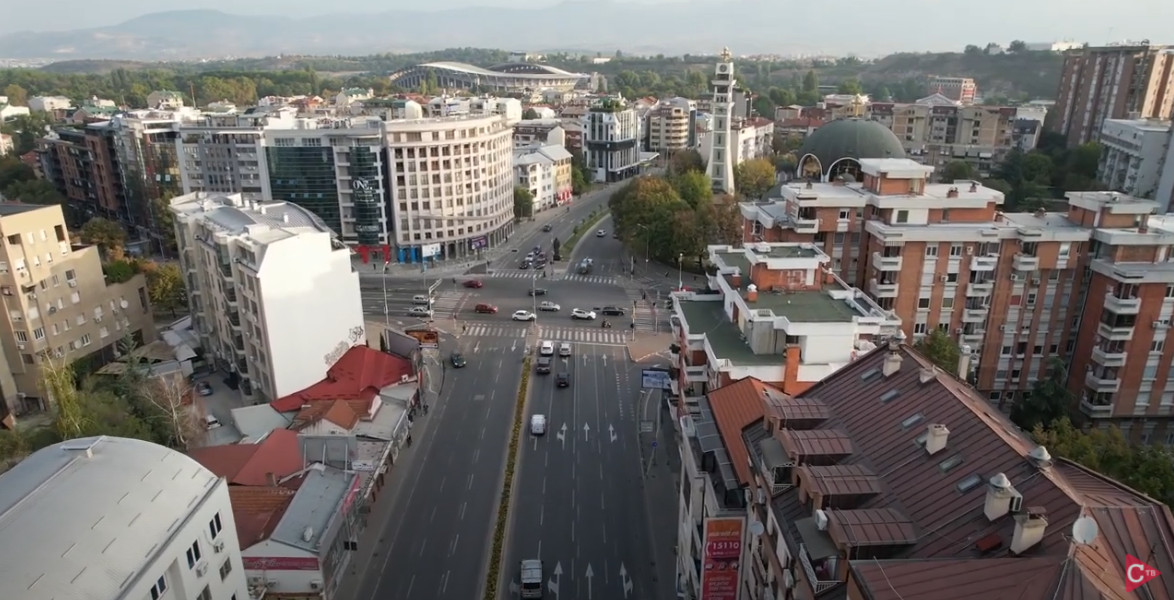 "Green Humane City" announced that it starts with the production of a "passport" of Skopje which in a very simple way will visually show which parts of the city are quality urbanized and which are not.

-In which parts there are consolidated neighborhoods where all the necessary accompanying public contents are provided (kindergarten, school, ambulance, children's playground, sports field, pet park, cultural facilities, urban gardens, biocompost, market, etc.), and where it has not been invested at all and which of our fellow citizens live, study, work in substandard conditions. In the process of creating a passport for Skopje, we include the citizens who will participate in the data collection and in the creation of the vision for our city through the tool MojGrad - say from "Green Human City"

Hence, they claim that they will insist with the new GUP to make a "contract for the use of space" with all Skopje citizens, to prevent the urban mafia in the insatiable construction and endangering the right to sun, clean air, green public spaces and accessible and accessible infrastructure for all of us.

"Green Humane City" initiated the process "New GUP for Green and Humane Skopje", which included experts from institutions, academia, entrepreneurship and civil society. Last week, a two-day workshop entitled "New GUP: Planning Program for Green and Humane Skopje" was held in which you could participate both physically and online and where the best practices for sustainable planning of a city were shared.