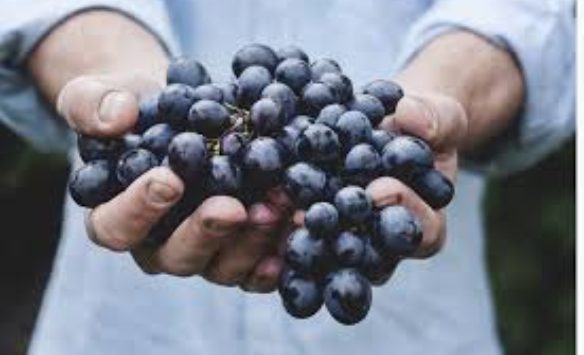 The regional association "Tikvesh Vine Growers" is seeking compensation for over 1 farmers due to the summer drought.

The president of the association, Dane Joshev informed that after the call from the municipalities of Kavadarci and Negotino for reporting the consequences of the drought, 1 325 farmers applied.

- These are growers and fruit growers who suffered damage from the drought, and at that time there were problems with lack of enough water for irrigation, in those plantations that are under irrigation system. That is why we expect compensation from the state for the damages suffered and the lost income from the agricultural properties, Joshev stressed for MIA.

He said that they hope to get money as soon as possible, because, as he added, the new production season has begun and farmers are on the ground, so they need funds to organize production.

Report through the plants of "Makstil": Iron never dies, and gets a new form in Skopje

Britain is facing the highest inflation in four decades