Zdravko Colic will retire on the mountain: The singer is building a huge villa in the heart of Zlatibor! 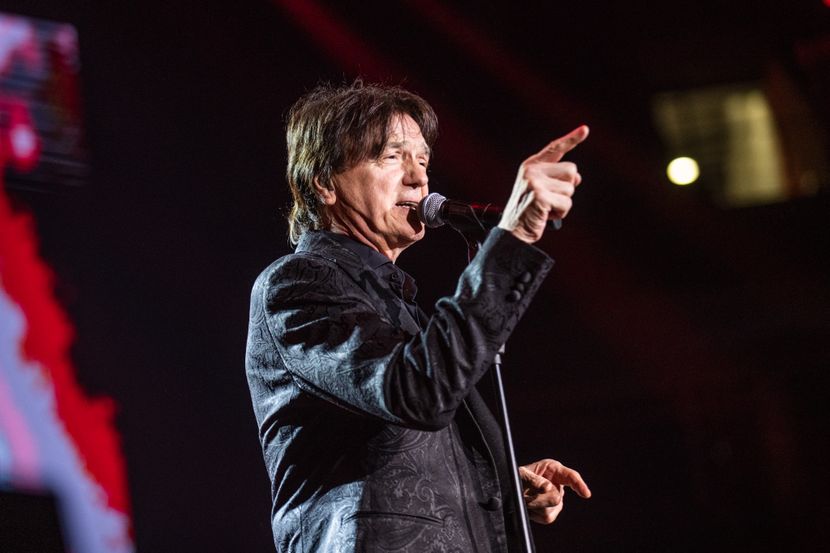 The singer Zdravko Colic He once again confirmed that he is a big workaholic, so in addition to preparing for the concerts in the "Kombank Arena", there are rumors that he will build a house on Zlatibor.

Like what reported by the Balkan mediaChola recently bought a plot of land on a popular Serbian mountain and decided to build a 300-square-meter villa that he will enjoy with his family after strenuous performances.

"The architectural plan was made a few days ago, and the construction should start soon. "The entire interior of the house will be modernly equipped, while the exterior will be ethnic to fit into the ambience," revealed a well-informed source.

Namely, Zdravko bought the plot at the urging of a friend, and he immediately liked the idea because he is a great lover of nature.

The 70-year-old singer opted for this location because he spends all his free time on the mountain, enjoying the fresh air and long walks.

If things go according to plan, construction of the house will begin soon, and the finish is expected in mid-summer.

"Otherwise, the house will be on three levels and each room will have a separate bathroom. "There will be a large living room on the ground floor with a dining room that will be made entirely of wood and stone, and a large fireplace is planned," said the source, who is well versed in the whole story.