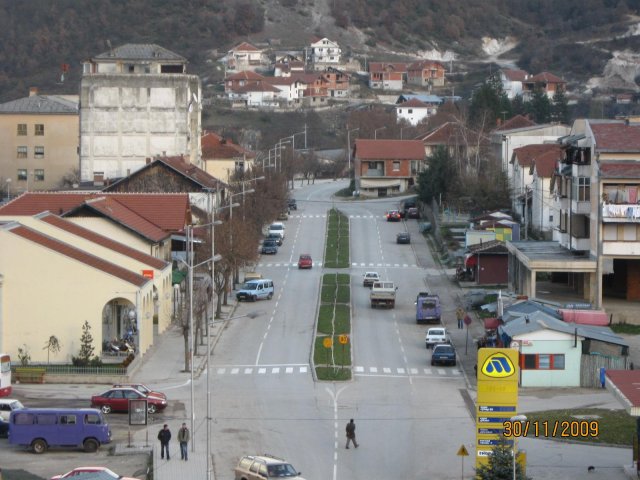 During today, the voting at home of the sick and weak people in the municipalities of Makedonski Brod and Plasnica is realized.

- In our municipality, during today, out of 118 registered for domestic voting, 111 exercised their democratic right, while seven people did not cast their votes. One of these seven persons submitted a complaint to the Municipal Election Commission that he was denied the right to vote. During the next two hours, the Commission will decide whether his complaint will be accepted and whether he will be able to vote or not. Out of the 118 reported persons, in 109 cases they have a decision with third party care, while nine persons have a medical note, said Zivko Stoleski, President of the MEC for the Municipality of Makedonski Brod.

In the municipality of Plasnica, two people died from registering to vote at home, which was confirmed by the Municipal Election Commission.

- In our municipality during today was conducted the voting of sick and weak people who applied to vote at home. Of the 140 people registered, 135 exercised their democratic right to vote, while five people did not vote, of which two people died in the meantime, while three people were not at the address at the time they visited the election board, said Zana Bogeska from MEC for Plasnica

Today we celebrate the Holy Apostles Archip, Philemon and Apphia