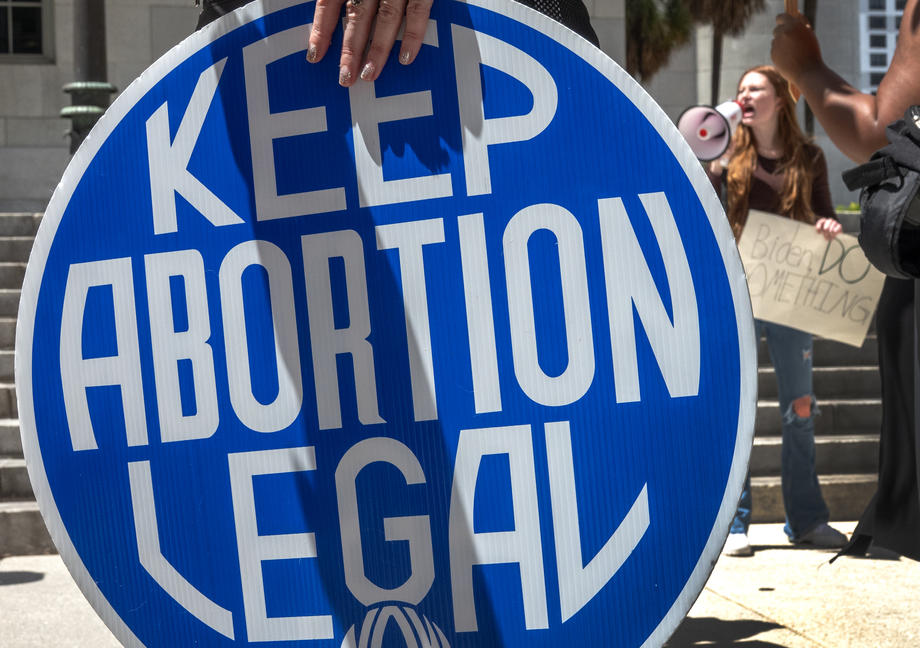 The action was part of the second consecutive weekend of demonstrations in California since the US Supreme Court overturned a 1973 decision that legalized abortion in the country.

Outside the Federal Court, speakers urged the crowd to march peacefully to express their displeasure at the repeal of a 49-year-old federal abortion right.

The protest was organized by the Southern California branch of Rise Up 4 Abortion Rights, which has organized other similar events. She called for demonstrations on the US national holiday – Independence Day, July 4.

Britain: Putin is losing the information war in Ukraine

At least 13 dead in deadly storms in Europe