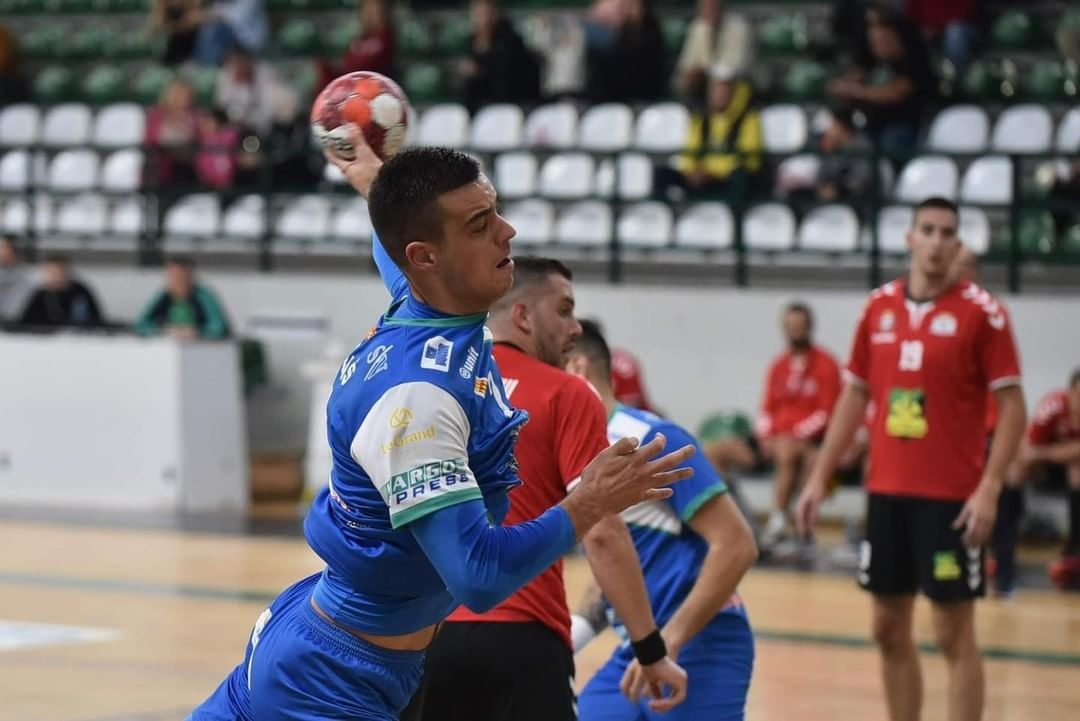 The citizens of Bitola will play their first match in the Europa League at home against the French Nimes / Photo: E. Pelister

РК Е. Pelister informs the public that the sale of individual tickets for the first round match in the EHF Europa League between E. starts today. Pelister and Nimes from France which will be played on Tuesday, October 19, starting at 20.45:XNUMX in the hall "Boro Curlevski" - Bitola.

Tickets at a price of 250 denars can be purchased at:

- ticket office at the sports hall "Boro Curlevski" before the start of the match
- TOBACCO BROTHERS
- DIMPO TOBACCO
- On the website www.kartieurofarm.mk

Handball fans have the opportunity to attend with:
- vaccination certificate
- Certificate for past covid-19 in the last 45 days, from the day of quarantine.

With the beginning of the European matches for the season 2021/22, the fan zone of RK E. opens. Pelister. On the day of each home competition, socializing, entertainment, fun and musical activities, a corner for the youngest, delicious food and cold beer to warm up for what is real - the competitions of E. Pelister in the EHF Europa League.

For all those who did not buy a ticket, it is planned to watch the match via video beam.

The club will soon inform the public about the detailed program and all activities.