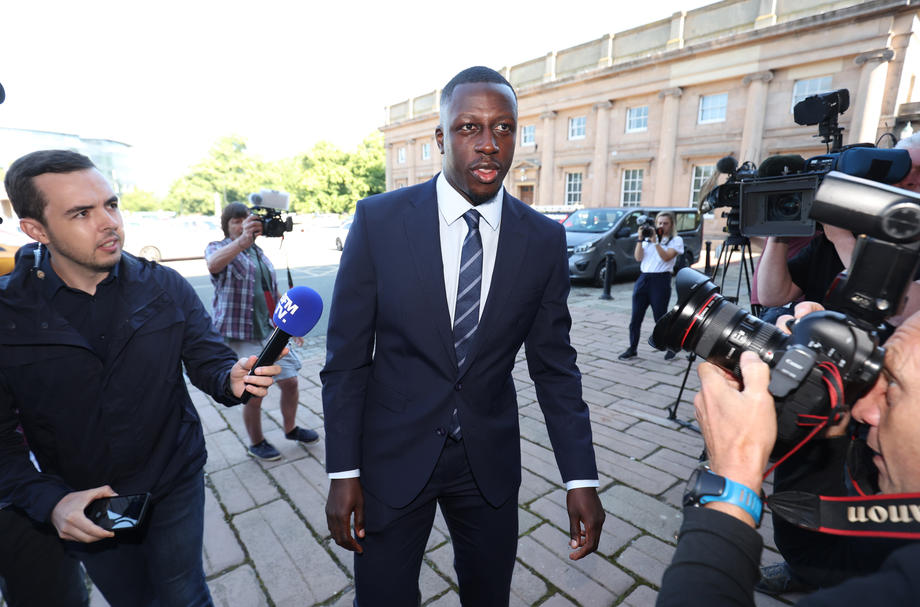 Manchester City footballer Benjamin Mendy appeared at Chester Crown Court today where his trial began where he is accused of 10 sexual offences.

The left-back of the "Citizens" is accused of eight rapes, one attempted rape and one sexual assault, and all the alleged incidents took place at his home in Manchester between October 2018 and August 2021.

Mandy's passport has been confiscated and he has been placed under house arrest and is now awaiting trial at Chester Crown Court.

Benjamin Mendy has pleaded not guilty to all charges.

He played the last game for Manchester City almost a year ago, when the "citizens" were defeated by Tottenham in the Premier League with 1:0.

Manchester City brought Mendy from Monaco in 2017 for €57,5 million in what was then the biggest transfer for a defender.