225 million euros worth of cocaine seized in the Netherlands 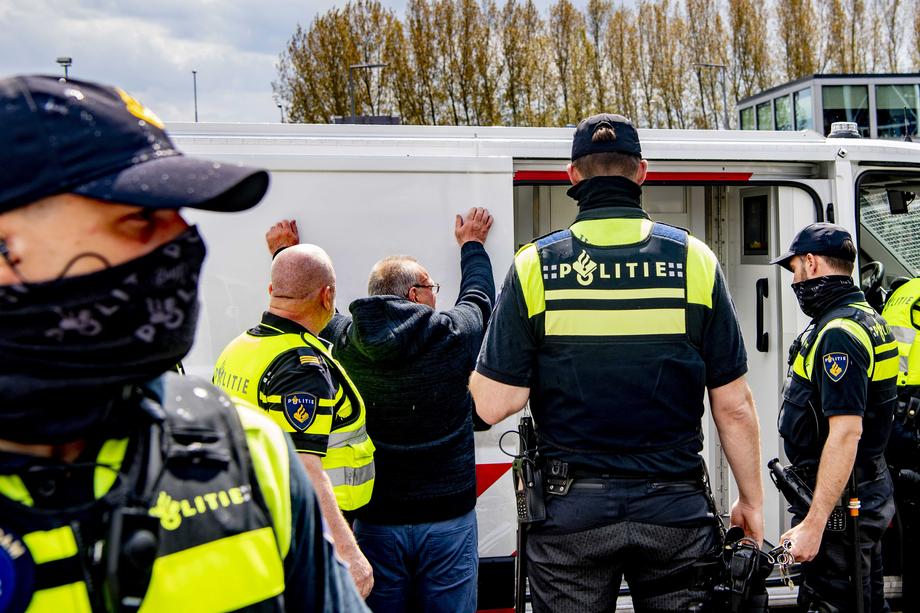 Dutch customs officers seized three tonnes of cocaine hidden in barrels of banana puree, authorities said today. This is one of the biggest blows to the drug trade in Europe.

The drugs were in a container, sent from Ecuador and destined for Basel, Switzerland. The consignment was found at the port of Rotterdam during a routine inspection.

"Cocaine, which costs about 225 million euros on the black market, is one of the biggest blows against the drug mafia in the huge port. "The drugs have been destroyed," the prosecution said in a statement.

The Netherlands has become a major channel for narcotics, especially cocaine, to Europe, mainly through Rotterdam, Europe's largest port.

Dutch authorities say they and international police forces seized 50 tonnes of cocaine passing through the Netherlands this year.

VIDEO: A Swedish MEP cut her hair in support of Iranian women

The Zaporozhye nuclear power plant will operate under Russian supervision

A big drop in the number of tourists in Spain