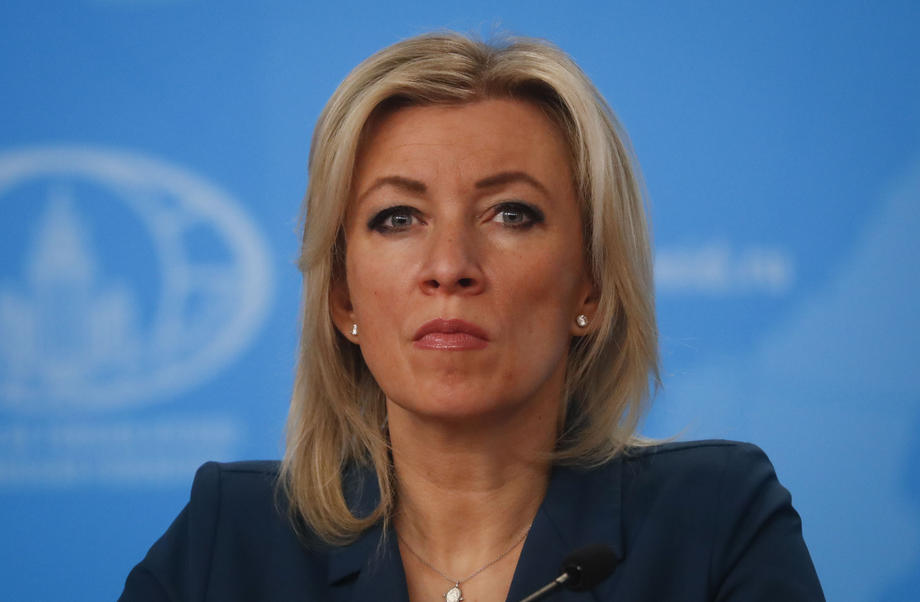 Spokeswoman for the Russian Foreign Ministry Marija Zaharova said that Moscow could pay back the entire European Union for expelling 70 Russian diplomats.

Sofia's politicized decision to unjustifiably reduce our diplomatic staff in Bulgaria will certainly not pass without a bilateral response, Zakharova pointed out.

She called on Sofia and the EU "to think about the principle of reciprocity which is the basis of diplomatic relations".

"European diplomacy should understand that the reckless support of anti-Russian actions by various member states forces the EU to take responsibility for the consequences, including when it comes to retaliatory measures from our side," Zakharova stated.

Seventy employees of the Russian diplomatic missions left Bulgaria two days ago due to accusations of espionage. Their families also left with them, and the total number of people who left the country is about 200. This is the largest number of diplomats expelled from Bulgaria, a member of the EU and NATO, but traditionally close to Russia.

The EU expressed its regret for "Russia's unjustified threat to sever diplomatic ties with Bulgaria".

A number of European countries have expelled Russian diplomats since the Russian invasion of Ukraine began on February 24, and Moscow has retaliated with similar measures.