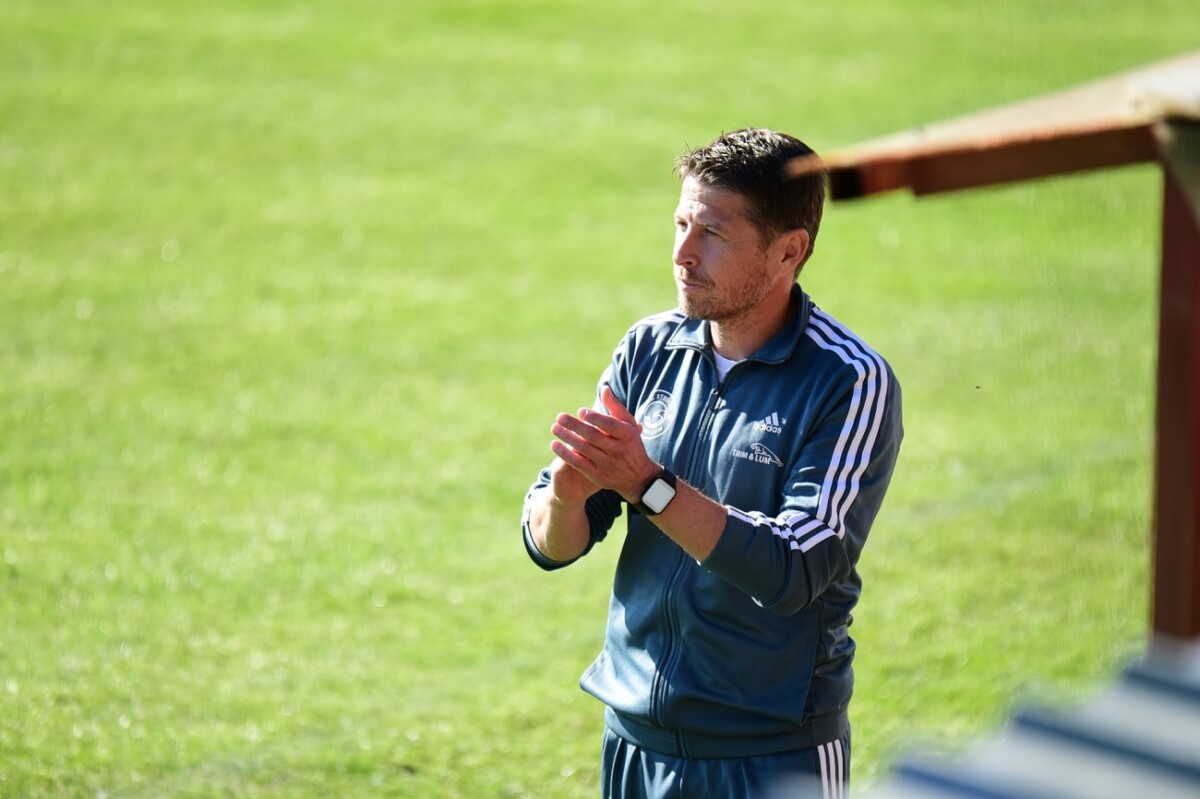 The matches from the quarterfinals of the Macedonian Cup will be played today, they were rescheduled by the Football Federation of Macedonia due to the tragic bus accident in Bulgaria.

All matches will start at 13.00, at the City Stadium in Tetovo, Shkendija hosts Struga Trim Lum.

The coach of Struga, Srdjan Zaharievski is aware that the Tetovo "red and blacks" have the favorite role, but his players will not give up so easily and will give their best in order to reach a winning result in the end:

- I think that Shkendija together with Shkupi both in the championship and in the Cup are one of the favorites for the trophy. We played 1: 1 against Shkendija this season, then we made several chances and it was a good match. The pressure will be on their side, they will play at home. I see a great chance in the Cup to eliminate him - said Zaharievski.

In the other three matches, Pelister Pod Tumbe Kafe will meet Vardar, then Kratovo's Sileks has the team of Bregalnica from Stip as a rival, and Makedonija GP at the stadium Gjorce Petrov will face Shkupi.