Zaharieva: The anti-Bulgarian sentiment in North Macedonia became anti-European a long time ago 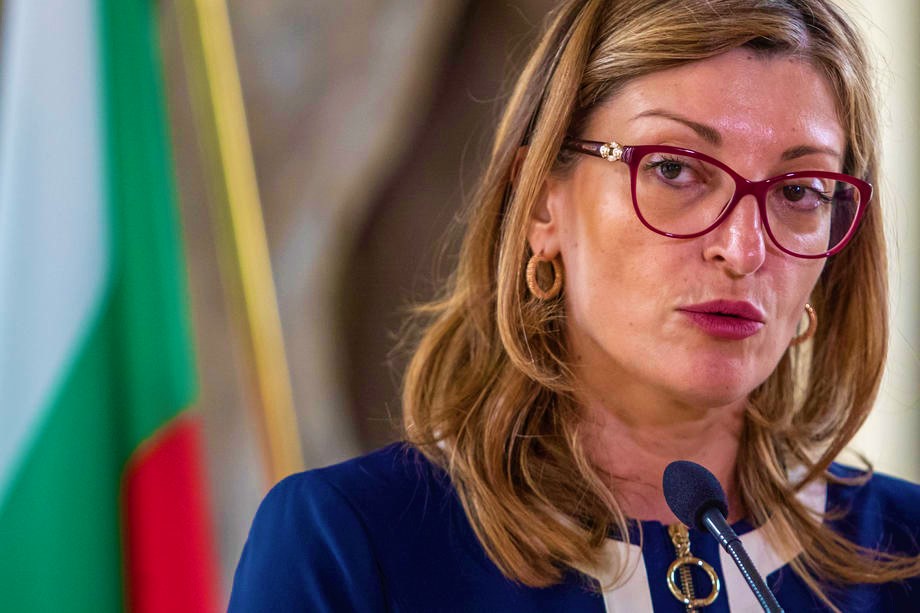 The anti-Bulgarian sentiment in the Republic of North Macedonia turned into anti-European a long time ago, and the citizens of North Macedonia are victims of the Yugoslav propaganda of hatred towards Bulgaria, accuses the former Minister of Foreign Affairs of Bulgaria, Ekaterina Zaharieva, right before the parliamentary elections there.

In an interview with the BGNES agency, Zaharieva confirms that in Brussels they understand that "Macedonianism is incompatible with European values ​​and that it has no place in the EU".

- We should be naive to say that Brussels does not understand our concern. Ursula von der Leyen will hardly forget how she was welcomed in the parliament of North Macedonia - with posters "Traitors of the people", "The people said NO, wake up", "Language is identity", "Children of Zaevism, you are bringing back fascism". . Long ago the anti-Bulgarian wave became anti-European. We all know who is interested in this, who does not want North Macedonia to enter the European Union and who wants the Balkans to remain unstable - says Zaharieva.

When asked about the behavior of the fans at the football match of the national teams of the two countries in Skopje, Zaharieva said that "one thing should be clear to the politicians in Skopje" that the EU guarantees a better life for their citizens and they want exactly that.

- But instead of following the path of good neighborliness, they are still victims of the communist Yugoslav propaganda of hatred towards Bulgaria. That's why we want this country to open its secret service archives, purge its ranks of ex-communist police agents, remove hate speech from textbooks and the media. No one chooses the neighbors, there is no way to move our countries forward, so it is ridiculous and disgusting to live like this - in hatred. And whoever encourages that will be punished most severely, if not now, then in history," added the former head of the Bulgarian diplomacy.