Worrying epidemiological situation in Serbia, the number of deaths is increasing 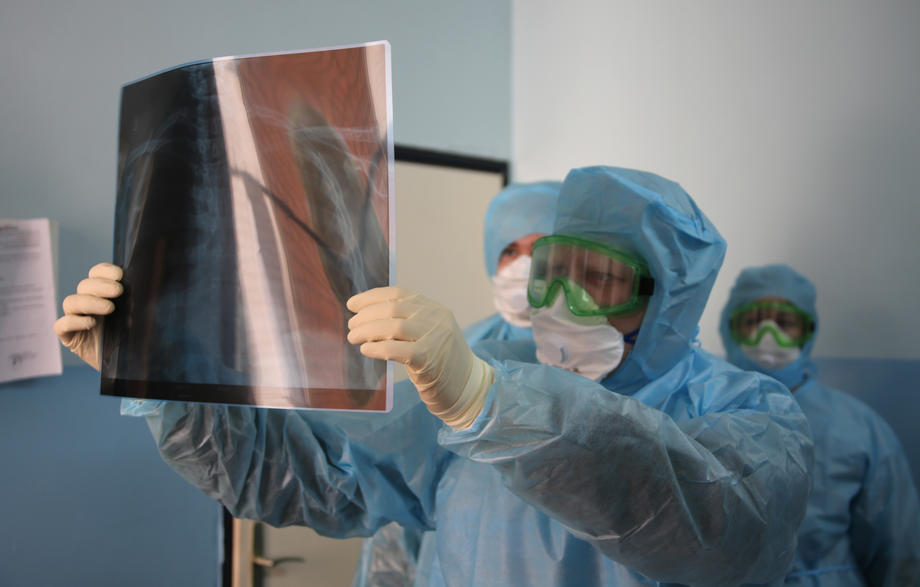 The epidemiological situation in Serbia is worrying, the omicron is spreading, for two weeks the number of infected people has reached five digits, and the number of deaths is increasing, said the MIA correspondent from Belgrade.

In the last 24 hours, according to the Ministry of Health, 17.284 cases of coronavirus infection were registered out of 34.778 tested samples, and as a result of the infection another 42 people died. There are 3.397 patients in hospitals, of which 143 are on a respirator.

Hospitals are returning to the coyote regime, such as the CBC "Dr. Dragisa Misovic" which has re-entered the red zone.

The situation with the pandemic is worrying, and the number of patients who are positive for Covid is affected by mutations and the faster spread of the virus, past holidays and winter vacations, said a pneumophthisiologist from the City Institute for Lung Diseases and Tuberculosis in Belgrade.

"Antibiotic treatment on its own is a phenomenon that makes it difficult to treat covid positive patients," said Dr. Mijatovic, "because it can" mask "the clinical picture, and some symptoms may temporarily become 'invisible'." In addition, viral infections are not treated with antibiotics, said Dr. Mijatovic.

The school team from the Crisis Staff today decided from Monday, January 31, students from first to fourth grade in primary schools to directly attend classes, while students from fifth to eighth grade to follow the educational work according to a combined model and go to school day by day, divided into two groups.

It has also been decided for the high school students to teach according to a combined model.

There are no suspected cases of measles in Greece so far

Michelle in Sarajevo for meetings with members of the BiH Presidency

Prof. Dr. Kimet Fetahu: There is no problem for me, as a Macedonian, to be the President of Albania