Zaev: The values ​​of the UN remain eternal and current 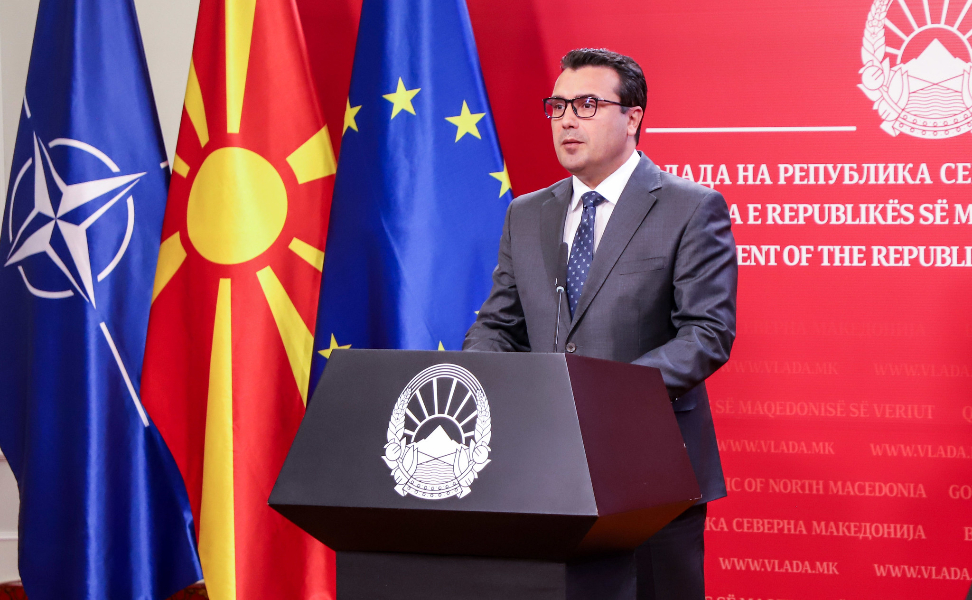 The values ​​of the United Nations remain eternal and current, writes Prime Minister Zoran Zaev, on his Facebook profile on the occasion of October 24, the day of the founding of the UN.

- In the time we live in, a time of global security, climate and health threats, the values ​​on which the organization of the United Nations has risen - peace, development, human rights and equal opportunities for all, remain current and eternal values, writes Prime Minister Zaev.

The Republic of Northern Macedonia, according to Prime Minister Zaev, gives its active contribution to achieving the Millennium Development Goals of the United Nations. It is a civilizational, humanistic and human obligation that is much stronger than the legal one and that arises from the ratification of the declarations of the United Nations.

- On this day, October 24, 1945, when the world began to heal the wounds of the just-ended catastrophic World War II, with the proclamation of the Charter of the Nations, the United Nations was born. An organization that has brought hope to all nations for a better future and world peace. Even today, 76 years later, the United Nations and all its agencies, all the people involved in the programs of the organization of nations, still maintain and spread the same hope that every conflict has a peaceful resolution and that every issue of vital importance to all the people of the world , there is an answer when all nations are united, says Zaev.

These are the values ​​around which all progressive forces in the world unite and which call today, when we celebrate 76 years since the founding of the UN, to continue to spread hope and the belief that together we have the answer to all modern challenges and that no one will be neglected. adds Zaev.

Today we celebrate the Holy Apostles Archip, Philemon and Apphia