Zaev: From January 18.000, the minimum wage will be XNUMX denars, economic growth continues 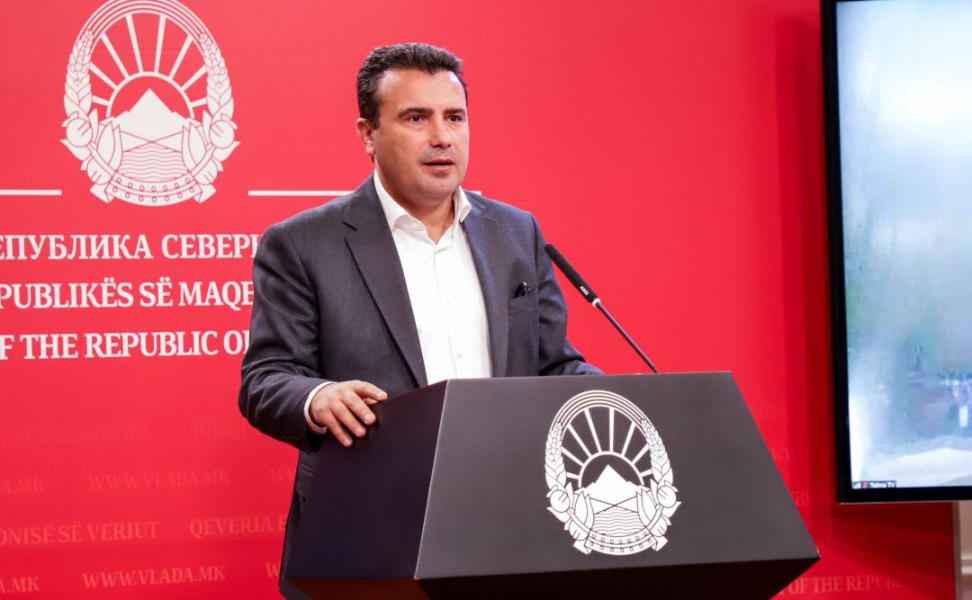 In these four years we have set high economic standards, we have raised the minimum wage to 15.200 denars, and until four years ago it was nine thousand denars, said SDSM President Zoran Zaev before today's debate with the citizens in Kocani.

"According to the economic movements and the growth of the economy, from January 18.000, the minimum wage will be 28.642 denars or three hundred euros. It is a logical assumption given that wages are growing in all sectors, that the average wage is growing continuously. The State Statistical Office announced that the average salary for August this year is XNUMX denars, which is four percent higher than the same month last year. This is the direction in which our country, our economy and our society should move. "In order to maintain that continuity, in order to continue the assistance to the citizens, to the economy, the option that leads forward should be chosen," said Zaev.

Zaev added that Kocani is an important city in the eastern region of the country, the center of the Macedonian East and therefore it is important to continue on the right path. The municipality and the city will develop and progress only with the mayor Nikolcho Iliev, with SDSM and the Coalition, because of which he called on the citizens to vote for number 12, in order to continue the progress.

MCC: Instead of setting high prices for the bag, select them and recycle them

VIDEO | Makraduli: Government does not give up selling mail, public-private partnership is a realistic option

The Economic Chamber of Northern Macedonia declared digital champion for 2021