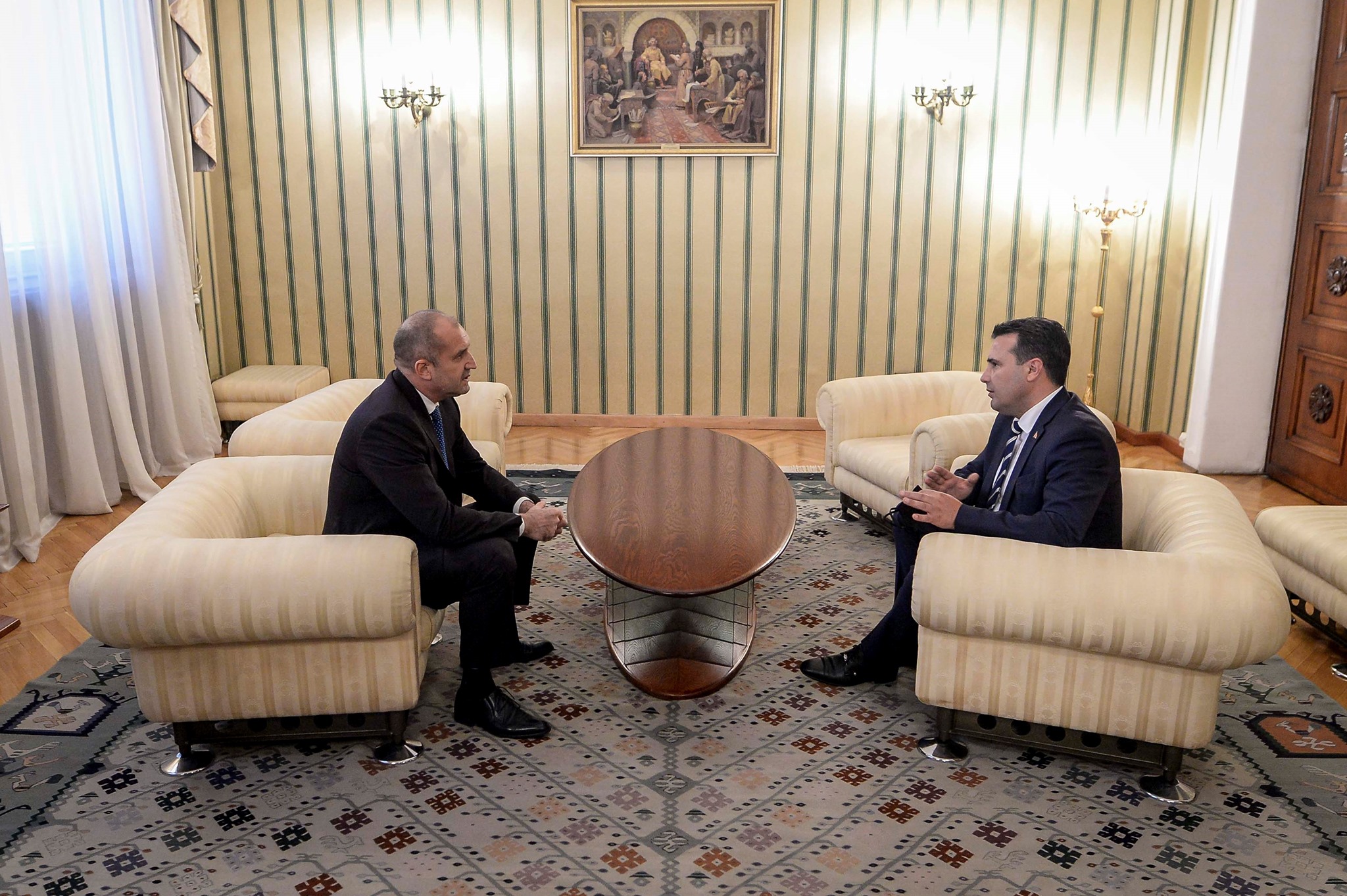 High-level dialogue is key to building trust and overcoming contentious issues in relations between Bulgaria and the Republic of Northern Macedonia.

This is the joint position of the President of Bulgaria Rumen Radev and the Prime Minister of the Republic of Northern Macedonia Zoran Zaev, who had a telephone conversation today, the office of the Bulgarian President announced tonight.

Radev and Zaev, as stated in the statement, discussed aspects of bilateral relations between the two countries, effective respect for the rights of people who openly declare themselves as Bulgarians in the Republic of Northern Macedonia, as well as its European perspective, MIA reports. from Sofia.