Zaev: Let's pour gasoline on ourselves and set ourselves on fire, why was the modular hospital in Tetovo without a building permit? 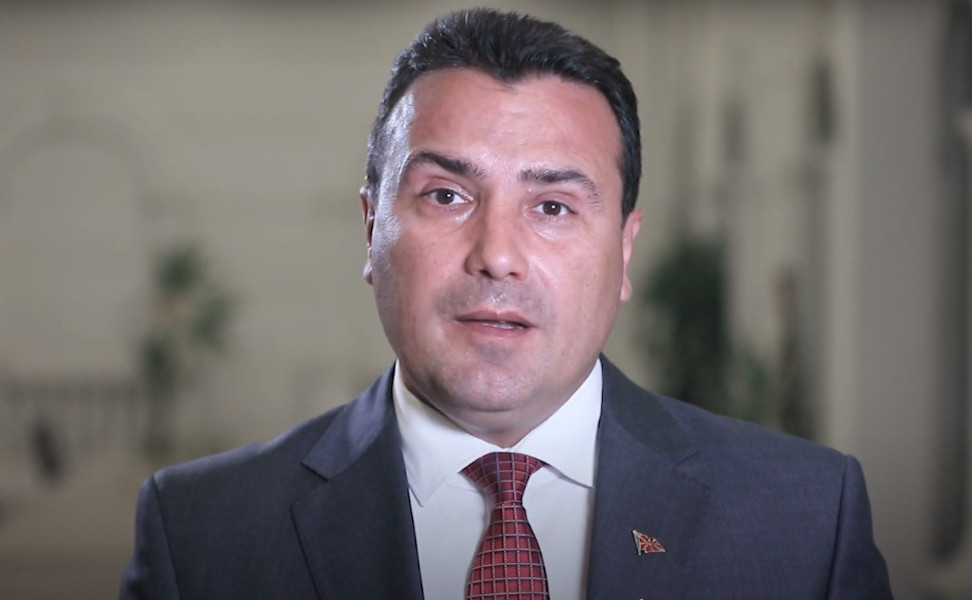 According to the manner of construction of the modular hospital in Tetovo, such hospitals are not set up with a permit, but with a decision for handover, said Prime Minister Zoran Zaev today to journalists.

- We all know that the state did not build with the approval for construction of statics, as all hospitals are built. These were modular containers and there is a handover for them, not a use permit, Zaev answered, adding that with a similar procedure, tables are set in front of cafes. "And what should we all do now, sprinkle ourselves with gasoline and set ourselves on fire?" ironically added the Prime Minister.

According to him, the reduction of VAT on the price of electricity from 18 to five percent is exactly one of the most important services. As he said, the price is still kept stable, without rising.

VIDEO | Zaev: In principle, SDSM in the second round will support the candidates of the coalition partners

A total of 1 doses of vaccines were applied, revaccinated 590 percent of adult citizens

Arsovska: Gasification, cleaning of illegal landfills and free and environmentally friendly public transport are part of the system solutions for clean ecological Skopje