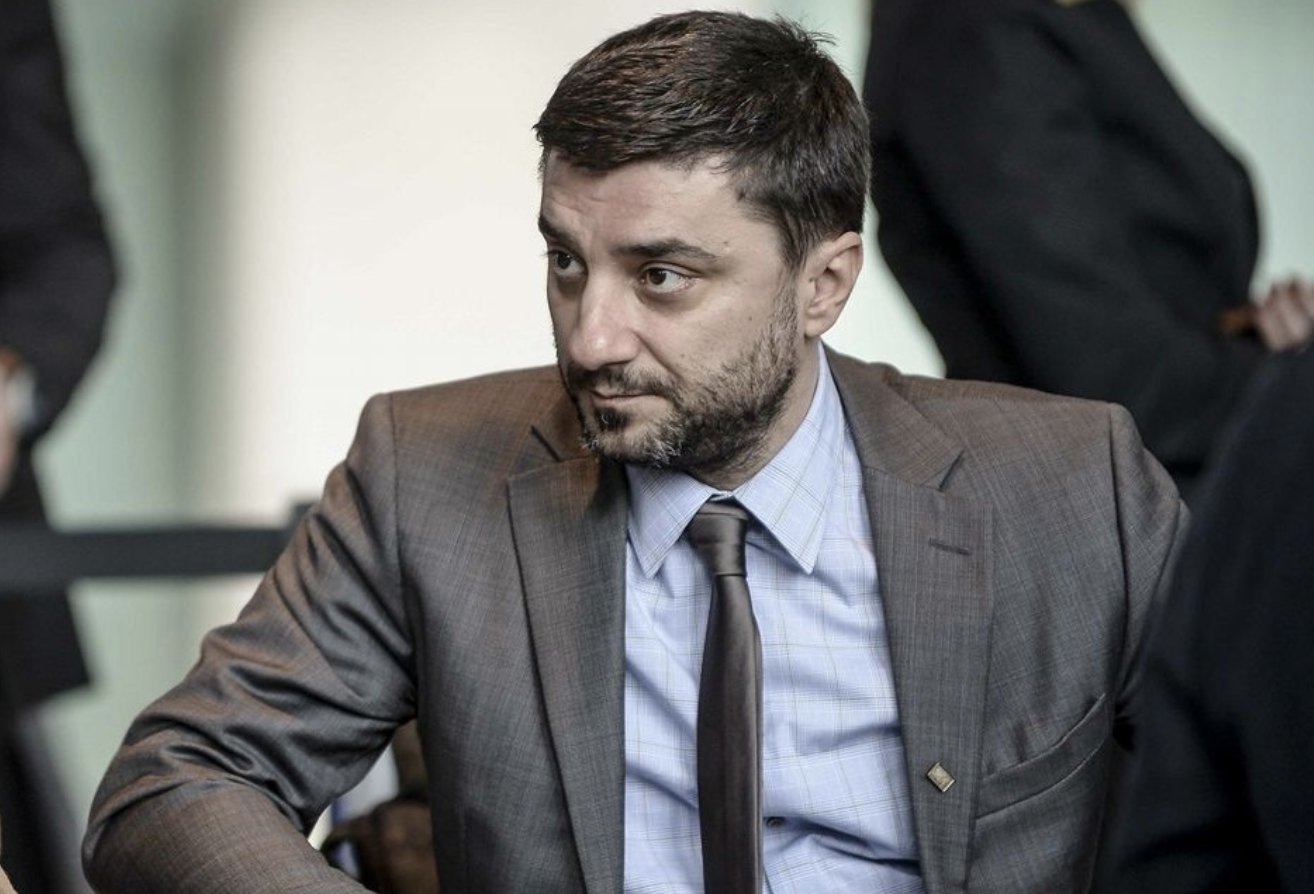 "Obviously no one wanted to kill Micko, but it is about his new serious political failure and his political suicide from an ambush in an attempt to cause an inter-ethnic incident, the government coordinator for Open Balkans and regional initiatives wrote on Facebook. Marjan Zabrcanec.

"New fail for arsonists Micko and Dimche. They staged a fight among themselves with people from their coalition partner Alliance. As a reminder, Micko announced an opposition coalition between VMRO-DPMNE and Alliance. Today's alleged wannabe killer of Micko was the brother of an Alliance official who ran for Danela's campaign for the City of Skopje. "Dimche and Micko took pictures at the same table with Taravari from Sela in the failed attempt for a new majority in the Parliament," Zabrchanec wrote.